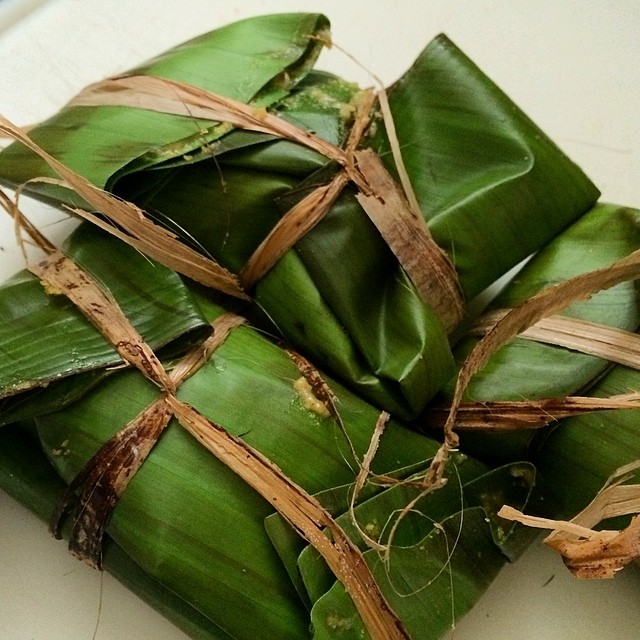 Some include Yam Cake, Sweet Potato Pudding, Corn Pone, Cassava Pone, Conkie (Barbados) or  Blue Drawers or Duckunoo (Jamaica) and Banana Pudding. While traditionally these desserts are made and served mostly at Sunday dinners, parties, weddings, christenings and during the various holidays, in some communities where there are Caribbean bakeries, some of these items are sold daily.

The popularity of these desserts has been achieved by the cheer fact that they are extremely delicious. And thanks to our parents, who we thought created these items out of sheer necessity and economic challenges than rather for their nutritional values; these desserts are now a mainstay in Caribbean cuisine.

The preparation of these super food puddings starts with the grated super food item (yam, sweet potatoes, banana, and cassava). To each item, spices such as nutmeg, Cinnamon, allspice and vanilla are added along with Coconut milk, coconut oil, sugar flour, or cornmeal and dried fruits such as raisins and a dash of white rum for taste!

All the ingredients are mixed together and baked covered in a thick Dutch pot with hot coals at the bottom and at the top.  It is from this method of baking that the following popular saying (in Jamaica): “Hell a tap, hell a bottom and Hallelujah in da middle is derived!”

As children in Jamaica, having these puddings for desserts at the dinner table on a Sunday was one of the highlights of the family meal.

One of my favorite super food desserts is Blue Drawers also known as Duckunoo. The following is the recipe:

(Note: Banana leaves are sold in some supermarkets in the freezer section.)

How About Giving This Caribbean Chicken Salad A Shot?

International warnings grow over threat to democracy in Brazil