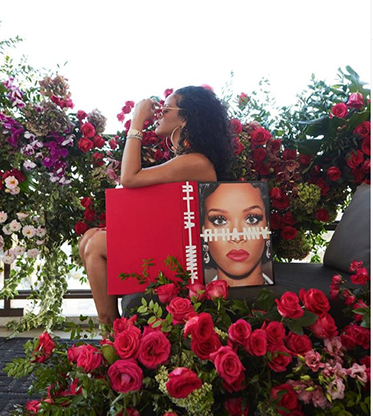 That’s according to the Sunday Times Rich List which put Rihanna on the list for the first time – but at third place – with £468m, thanks in part to the success of her cosmetics and fashion brand Fenty.

She is also ahead of Sir Ringo Starr, Ed Sheeran and Rod Stewart.

With a calculated wealth of £800m, Lord Lloyd Webber still comes joint top alongside Sir Paul McCartney, despite the composer apparently standing to lose millions due to the closure of theatres in the West End and on Broadway.

Spice, Shaggy, And Sean Paul Heat Things up On GMA

Fusion Heats Up with The 2021 Summer Series On-Location

Father Marcial Maciel And The Popes He Stained – Newsweek