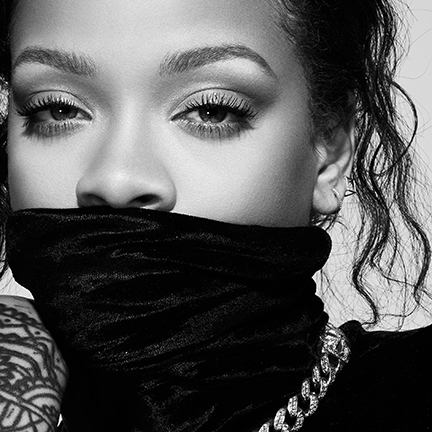 News Americas, NEW YORK, NY, Weds. June 3, 2020: A world renown Grammy-winning Caribbean-born singer turned actress and entrepreneur, had a specific message for protestors in the US who kept up demonstrations across the country Tuesday.

“VOTE. Ya ain’t got shit else to do man! Get yo ass off the couch and go vote!!!,” tweeted Bajan-born star Rihanna, as she posted a list of states that had primary elections Tuesday.

The Primary Election has taken a back seat to the George Floyd protests, riots and looting that has rocked the nation on top of the COVID-19 pandemic and lock down that has also triggered an economic breakdown.

And with Joe Biden already seen as the presumptive Democratic nominee and challenger to Donald Trump in the Presidential Elections this November, the election has been pushed to the backburner.

But Rihanna was having none of it last night. “I don’t wanna hear another excuse!! Stop believing that your vote and voice don’t matter! This the illest way to protest…vote for the change you want!!!,” she added.

Her sentiments had days earlier been echoed by rapper Cardi B, whose roots also extend to the Caribbean, and by Floyd’s brother.

“I feel like I have done videos against police brutality, I feel like this is like my seventh time,” Cardi B said on Friday. “I feel I’ve been doing police brutality videos ever since my teeth been f—ed up. And the only s—t that changed has been my f—ing teeth.”

Terrence Floyd on Monday had the same message after visiting the place his brother breathed his last breath. “Let’s stop thinking that our voice don’t matter and vote — not just the president, vote for the preliminaries,” Floyd asserted as mourners applauded. “Vote for everybody. Educate yourself, educate yourself. Don’t wait for somebody else to tell you who’s who; educate yourself and know who you’re voting for. And that’s how we’re going to hit them, because it’s a lot of us. It’s a lot of us. And we’re still going to do this peacefully.”

You May Like: The Caribbean Immigrant Victims Of COVID-19

You May Also Like: NYC Map Shows Caribbean American Zip Codes Among Hardest Hit By Coronavirus

Guyanese Immigrants In The Diaspora Hit Hard By COVID-19

No Room for ‘Careerists, Social Climbers,’ Among Clergy: Pope