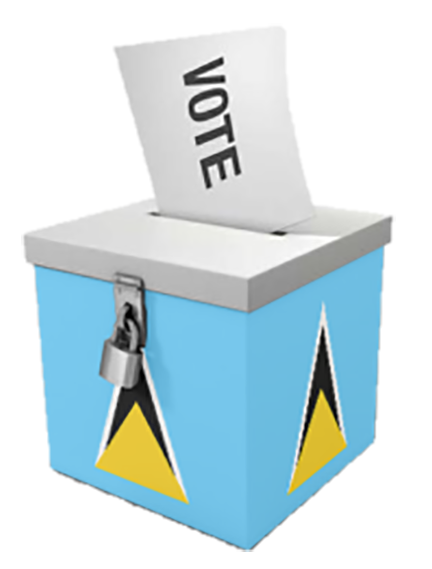 Political observers say the election is too close to call and could even result in a possible coalition.

Barbados-based Caribbean Development Research Services (CADRES), Peter Wickham, told CaribUpdate:  “I think it is one that is going down to the wire. We have a whole new set of issues…we have had the crossing of the floor…we have also had the independent Labour run and I think that has set the stage for an interesting election.”

Former prime minister, Dr. Kenny Anthony, who is also among the 15 candidates contesting the election on behalf of the SLP.

Prime Minister Allen Chastanet last night addressed the nation ahead of general elections on Monday, asserting that the choice facing the electorate is whether to go backward or forward, as he described the vote as the most important since independence.

“You cannot afford to stay home,” he declared, adding that voters would be signing a contract for this country’s future.