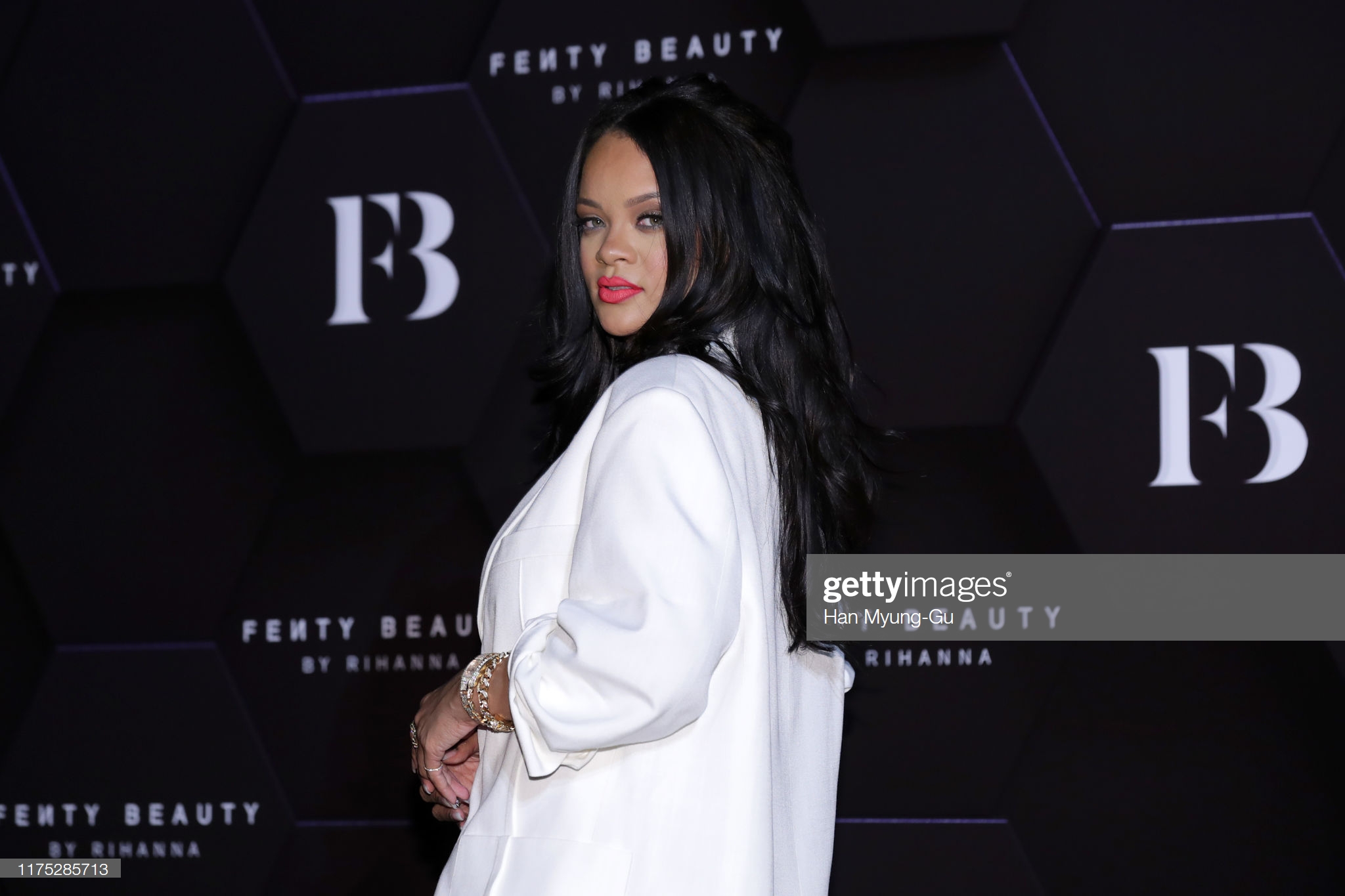 Want to take a guess at who the “most mentally ill human being in America” is? According to Caribbean born star Rihanna in a Vogue interview, it is US President Donald Trump.

HOUSE OF HORROR – 65 men and four women in Trinidad and Tobago have been rescued by police from a “modern-day slavery” operation at a church. They were found chained and in cages.

Jamaica’s Former Education Minister, Ruel Reid, along with his wife and daughter, were among five people arrested Wednesday in the Caribbean Maritime University – Education Ministry corruption probe on the island.

AT&T Inc. has agreed to sell its Puerto Rican and U.S. Virgin Islands businesses to Liberty Latin America Ltd. for $1.95 billion in cash.

At least 18 people have died in anti-government protests in Haiti which began on September 2nd.

And thousands of protesters in Ecuador have clashed with security forces in the capital, Quito. The protests are led by indigenous groups demanding the end of austerity and the return of fuel subsidies.

A treaty to end the age of plastic