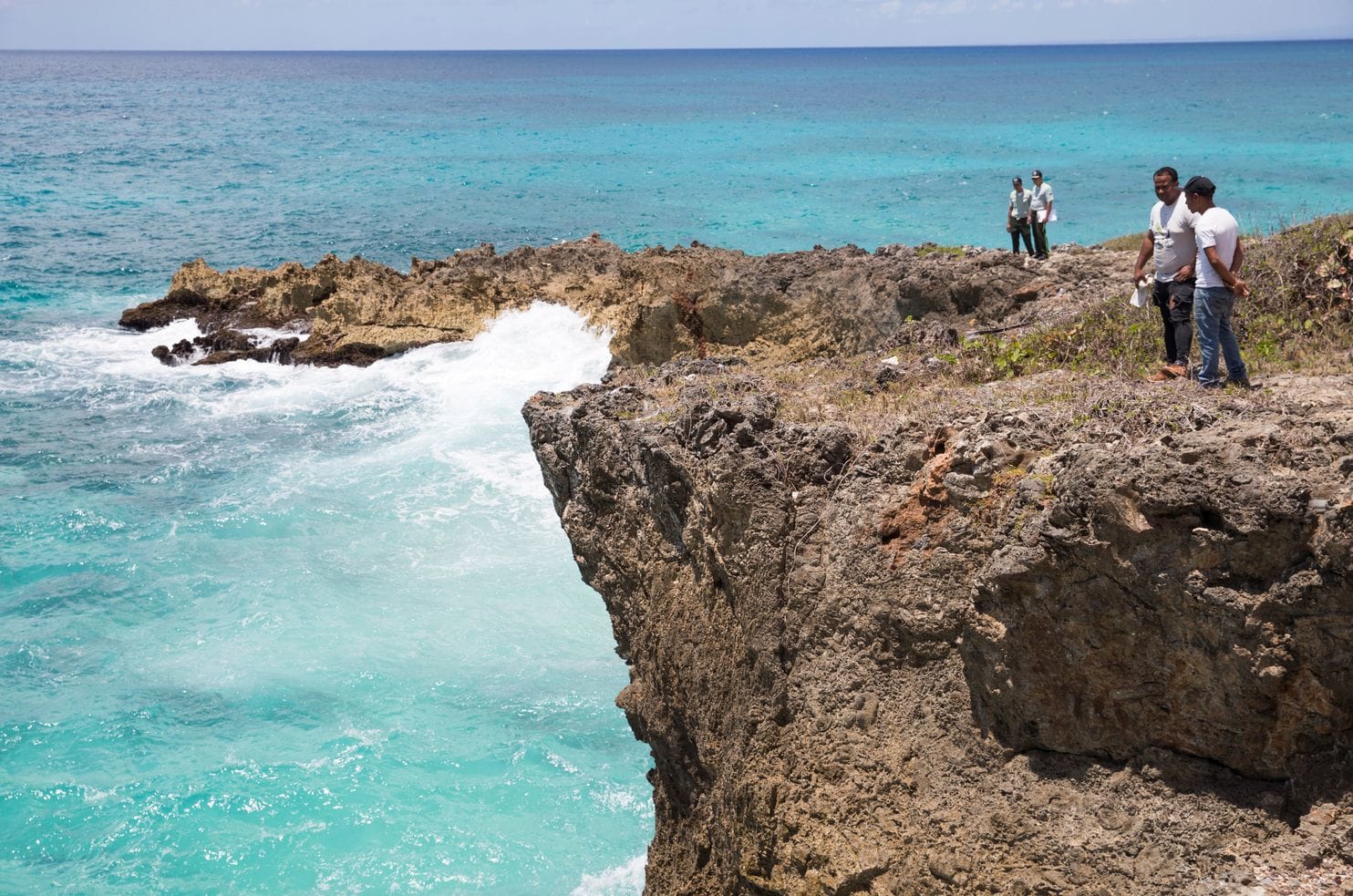 The New York couple who mysteriously vanished while vacationing in the DR is believed to have died in a car accident. Jamaican Orlando Moore, and his girlfriend Portia Ravenelle, left Newark Airport for the DR on March 23rd. They were supposed to fly back four days later but never came home. Ravenelle’s body was on Wednesday identified via fingerprints with the help of US officials. Meanwhile, a body resembling Moore was discovered in a car in the Caribbean Sea, about 12 to 18 miles from where authorities believe the couple got into a car accident on their way to the airport. Authorities are now awaiting confirmation on the identity of the second body found.

Antigua and Barbuda, Dominica, Grenada, Saint Vincent and the Grenadines and Suriname all voted against the OAS’ decision on Venezuela.


US Vice President Mike Pence now wants the UN to oust the Maduro government ambassador and appoint a representative of Juan Guaido.

Venezuela has accused the U.S. of laying the groundwork for an invasion.

The US men’s national team will again face Trinidad and Tobago in the 2019 CONCACAF Gold Cup tourney.

And former Real Housewives of Atlanta star Kim Zolciak-Biermann is showing off her assets in the Turks & Caicos.