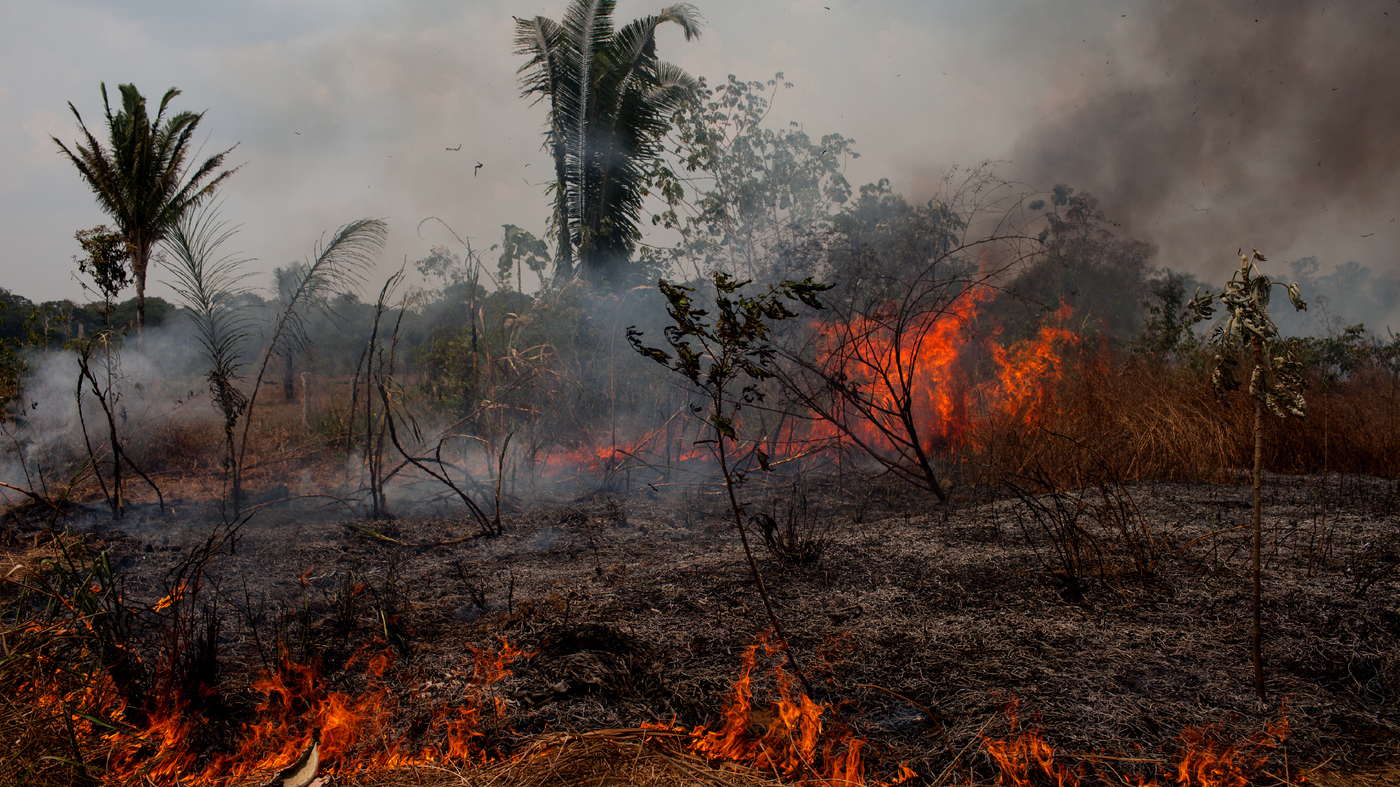 Rihanna is set to honor the prime minister of Barbados, Mia Mottley, as well as American activist Shaun King at her 5th Annual Diamond Ball on Sept. 12th in NYC.

Guyana’s Cheddi Jagan International Airport has launched an investigation into an August 21st incident involving an American Airlines flight coming into contact with lights on the runway.

Migrant families who cross the southern border of the US illegally could be detained indefinitely under a new regulation announced by the Trump administration.

Venezuela’s embattled President Nicolás Maduro said he had been in talks with the Trump administration for months.

UWI has maintained its number one ranking among Caribbean universities, making the list of top 150 best ranked universities across Latin America and the Caribbean.

The West Indies cricket team will face India today in Antigua in the first of two test matches in the Caribbean that will wrap up the tour.

And a man has been hospitalised in Stockholm after he was bitten by a crocodile that once belonged to Cuban leader Fidel Castro. According to police, the man had his “arm on the wrong side of the security glass.”