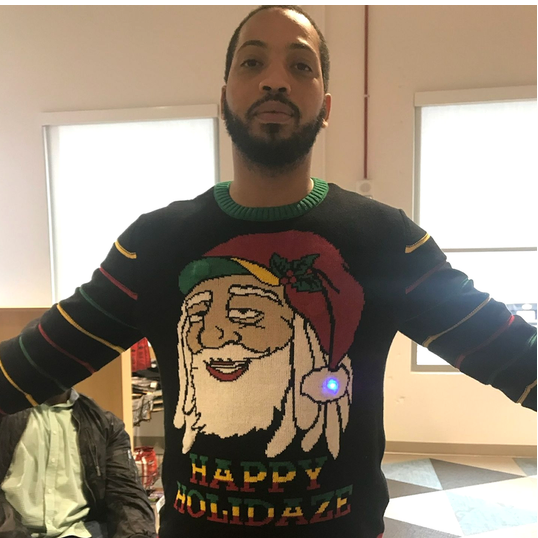 A Caribbean born immigrant from Trinidad, Trevor James, is among those now being held in a US ICE detention facility in Atlanta even though he is a legal resident.

Another alleged victim of Jeffrey Epstein has filed a lawsuit against his estate. ‘Priscilla Doe’ says he confiscated her passport so that she couldn’t leave his Caribbean island in the USVI.

Even the Bermuda Triangle called the Sargasso Sea has a plastic pollution problem Greenpeace has found.

New York real estate mogul, Andrew Farkas made Jeffrey Epstein a partner in a small marina on St. Thomas in the USVI, not far from where Epstein was developing a 70-acre island, according to Bloomberg News.

The PA State Supreme Court has ruled that 2 death sentences against a Caribbean immigrant born in Jamaica are justified for killing a mother and daughter in Philadelphia.

Some 1,493 pounds of cocaine with an estimated value of $17 million has been seized in the Punta Santiago area of Puerto Rico.

Extensive coordination between US and Brazilian law enforcement authorities has culminated in the take down of significant human smuggling operations into into Brazil.

Extensive coordination between US and Brazilian law enforcement authorities has culminated in the take down of significant human smuggling operations into into Brazil.

The West Indies cricket team will face India Thursday in Antigua in the first of two test matches in the Caribbean that will wrap up the tour.

FAO Director General to visit the Caribbean with a focus on...