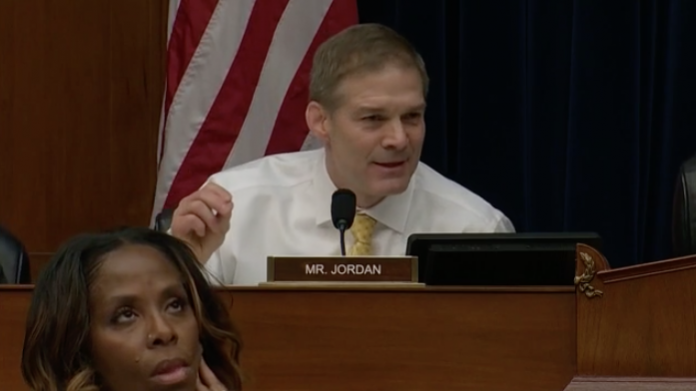 Another 4.6 earthquake has rattled several Caribbean islands – this time Barbados, St Vincent and the Grenadines and St Lucia.

CARICOM leaders are slamming the EU for labelling some Caribbean countries as non-cooperative tax jurisdictions.

Univision’s Jorge Ramos who was detained briefly along with his crew in Venezuela, says the country’s president is really “the dictator of Latin America.”

Chris Gayle’s 55-ball century Wednesday was historic but not enough to help the West Indies win the fourth ODI over England.

A team of explorers have discovered mysterious tracks at the bottom of Belize’s Great Blue Hole.

Jamaican athlete Kemoy Campbell has left the hospital more than two weeks after collapsing during the men’s 3,000m at the Millrose Games in New York.

And Under the Dome’s actor Mike Vogel is set to star in the ABC drama, Lost-esque, about the Bermuda Triangle.