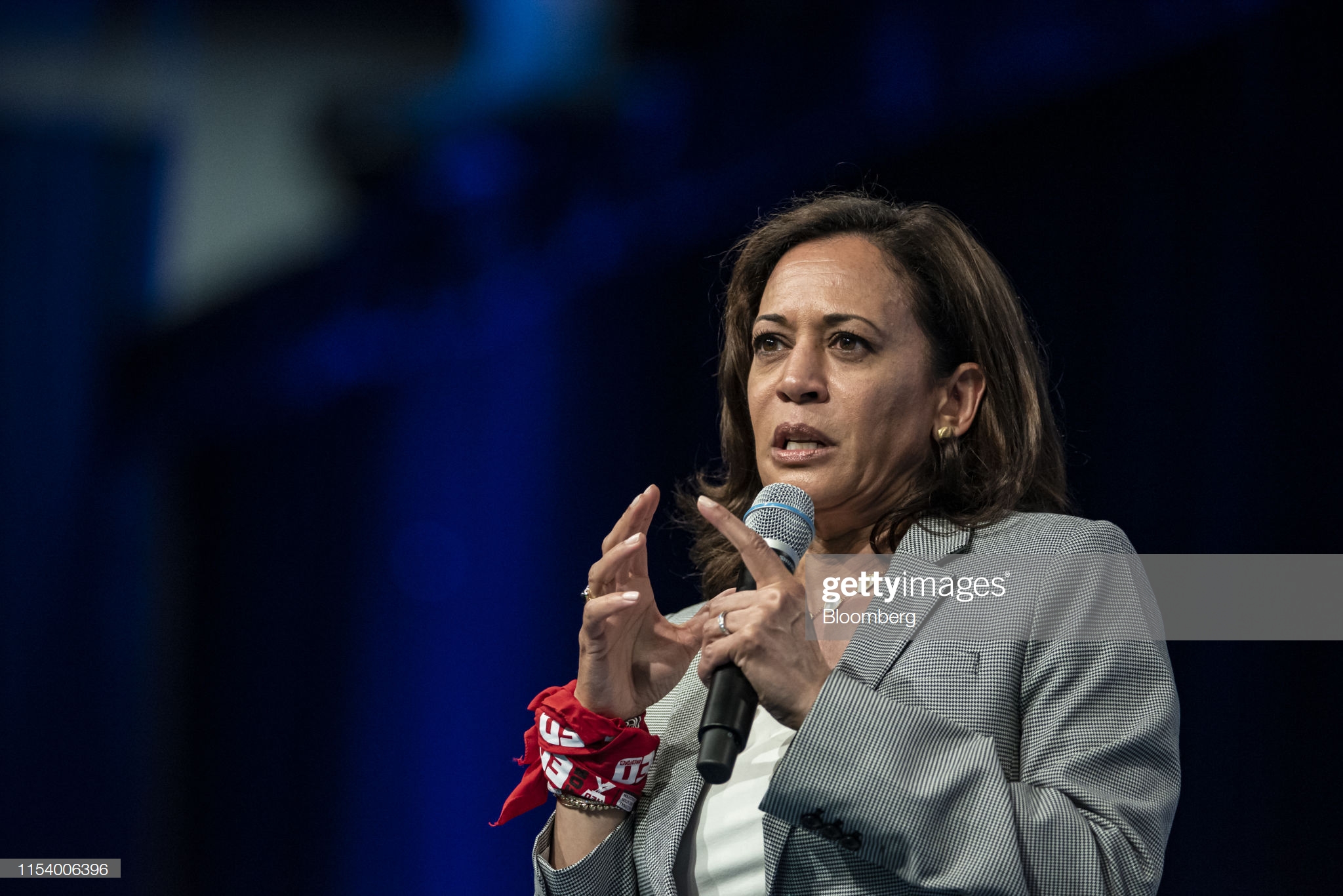 News Americas, NEW YORK, NY, FRIDAY, JULY 12, 2019: Here are the top news making headlines from the Caribbean and its Diaspora for this Friday morning July 12, 2019:

There are Interpol Red Notices out for 55 Jamaicans, the most of any Caribbean nations News Americas has found.

The wife of British national Philip Crabtree, who was found dead off the coast of Belize, believes he may have been killed by organ harvesters.

Descendants of the owner of the second-largest Cuban-owned bank before 1959, are suing French bank Société Générale for $792 million “trafficking” with their property.

Talks between Venezuela’s government and the opposition about how to address the country’s political crisis concluded on Wednesday (Jul 11) with no announcement of a deal.

Former FIFA vice-president Jack Warner says he is not liable to pay US$79 million in damages, which was ordered by a United States judge in Concacaf lawsuit Tuesday.

While numerous nations globally are decriminalizing marijuana, ranks of the Guyana Police Force on Thursday destroyed an estimated 25,000 marijuana plants.

Puerto Rico’s Governor Ricardo Rossello has become engulfed in a furor over profanity-laced text messages in which he lashed out at his foes.

Trinidadian sprinter Michelle-Lee Ahye has been arrested and charged in the United States for an alleged domestic assault on her wife, Chelsea Renee.

An order made by a district court in New York to extradite Guyanese murder accused Marcus Brian Bisram now stands after he lost his appeal yesterday.