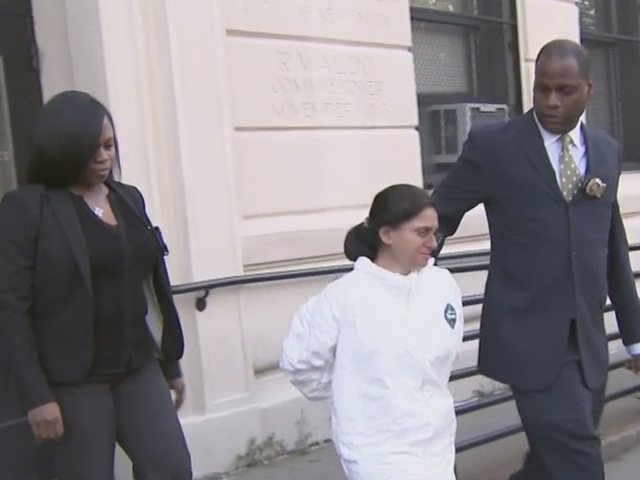 News Americas, NEW YORK,NY, WEDS, JUNE 5, 2019: Here are the top news making headlines from the Caribbean, Latin America and their Diasporas for this Wednesday morning, June 5, 2019:

Guyanese born Shamdai Arjun will spend the next 22 years to life in prison for strangling her 9-year-old stepdaughter. Arjun was convicted for the August 2016 strangulation death of her stepdaughter Ashdeep Kaur, who was left in her care.

The Trump administration has halted cruises to Cuba under new rules released Tuesday.

The US House has passed the Dream and Promise Act which could put millions of Dreamers and TPS holders on a path to citizenship.

A judge in New York has denied a request by convicted Mexican drug lord “El Chapo” to exercise outdoors two hours a week.

Rodrigo Castillo Alvarez, wanted in Mexico for the rape of a 12-year-old child, has been deported by US ICE.

Spurs legend Tim Duncan has teamed up with the Clintons to expand San Antonio-based program to children in the USVI.