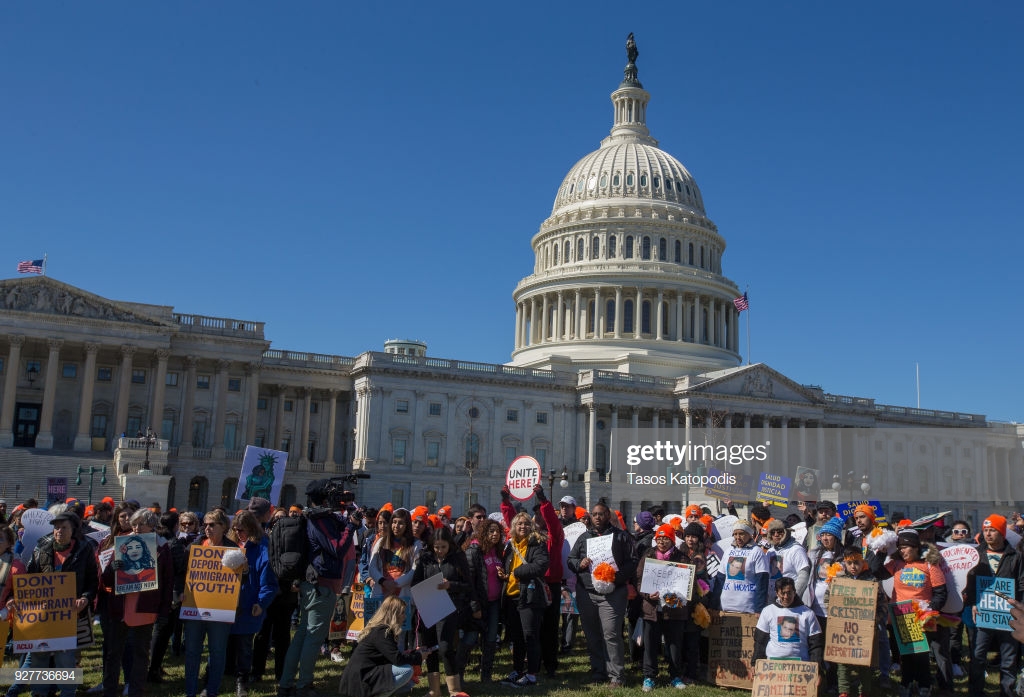 An earthquake measuring a magnitude of 3.3 occurred in Dominica Thursday afternoon.

Barbados has topped this year’s WJP Rule of Law Index for the Caribbean region.

House Democrats are set to reintroduce the Dream Act on March 12th to also include immigrants with TPs and Deferred Departure protections.

The Trump administration has announced Thursday it is extending TPS programs for immigrants from Haiti and three other nations.

Guyana’s Opposition Leader has refused an invitation to meet with President David Granger and accused the government of perpetrating fraud.

The U.S. government has spent more than $560 million to boost security in the Caribbean but doesn’t know whether its efforts have worked.

PAHO is calling for countries in the Caribbean and Latin America to prepare for possible outbreaks of dengue.

And a former UK Marine, Richard Allen, has completed a solo 3000-mile journey from Sierra Leone in West Africa to Guyana in a small boat.