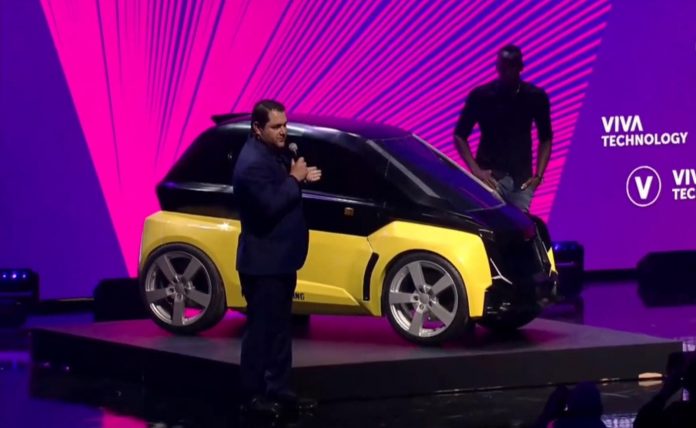 News Americas, NEW YORK,NY, wEDS. MAY 22, 2019: Here are the top news making headlines from the Caribbean, Latin America and their Diasporas for this Wednesday morning May 22, 2019:

Crime represents the primary security threat in Providenciales, Turks & Caicos according to the US’ latest Crime & Safety Report.

A British national is set to be sentenced in Barbados after pleading guilty to slapping a woman on her butt without consent.

Venezuelan women are reportedly being held in what has been dubbed a “sex camp” in in Los Iros, Trinidad.

Reggae singer George Nooks was on Tuesday exonerated of cocaine charges in a Jamaica court.

Usain Bolt has launched a two-seater electric car which starts at $9,999.

A multi-millionaire Dominican Republic-born entrepreneur is turning his home country into a global production hub.

Guyanese biker Devendra ‘Joey’ Deonarine was killed in Queens, NY Monday night after he slammed into a garbage truck.

Amazon has provisionally won the right to the “amazon” domain name, following years of dispute with eight Latin American governments.

The West Indies will play Australia in a warm-up match today in Hampshire.

And the life of Caribbean roots Congresswoman Shirley Chisholm, is coming to FX next year.

With Pope in Town, Ribald Rio a Land of Outdoor Confessionals