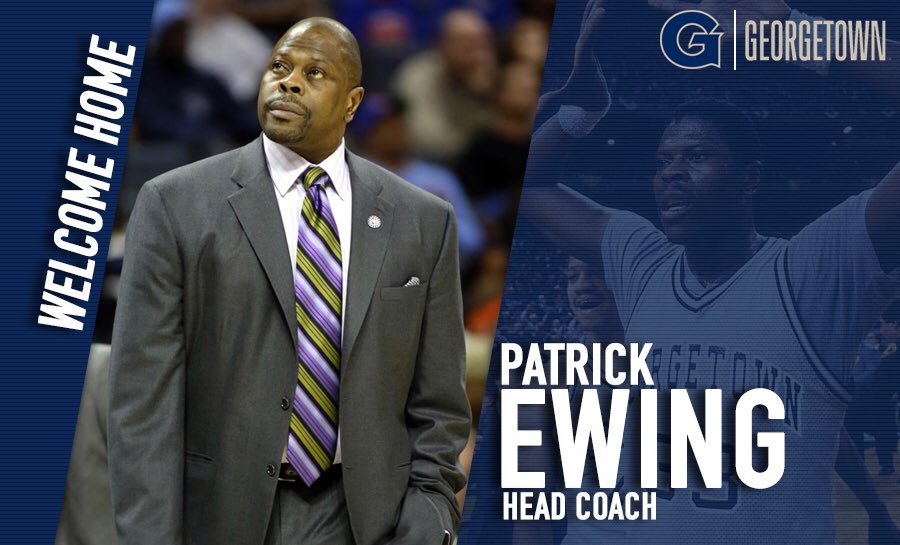 News Americas, NEW YORK, NY, Fri. April 7, 2017: Here are the stories making headlines in sports from the Caribbean and its Diaspora for this week ending April 7, 2017.

The West Indies cricket squad will face Pakistan again today, April 7, 2017, in their first of three One Day International in Guyana. Match time is 9:30 a.m. at the Providence Stadium. The Windies lost the T20 series against the visitors. Former Skipper Sir Vivian Richards has blamed the “arrogance of administrators” involved in West Indies cricket Board for the failure to ensure the best players in the region remain available for international duty. Several big ticket players including Chris Gayle, Sunil Narine, Lendl Simmons, Carlos Brathwaite, Kieron Pollard, Darren Sammy and Darren Bravo are currently in India to participate in the IPL.

Kingston, Jamaica-born retired Hall of Famer and NBA star, Patrick Ewing, is returning to the world of work as head coach of his alma mater. Ewing, 54, will take up the role as the Hoyas’ head basketball coach at Georgetown University, where was a star center in the 1980s. Ewing is replacing John Thompson III, who went 278-151 from 2004 until this year.

Ewing  is a NCAA National Champion, an  11 time NBA All-Star as a member of the NY Knicks and a Hoop Hall inductee. A little known fact about Ewing is he excelled at cricket and soccer before learning to play basketball at Cambridge Rindge and Latin School with the help of John Fountain after he migrated to Cambridge, Massachusetts with his family.

Anyway, looks like Ewing’s first job will be to fire his own his son, Patrick Ewing Jr., who has been on the previous administration’s staff since 2015 because of a nepotism clause at Georgetown.

Jamaica Olympic Association President Mike Fennell this week said he is very concerned about “wild allegations” being made that Jamaican athletes at the 2008 Beijing Olympics were not prosecuted for positive tests by the International Olympic Committee (IOC).

These allegations were made by German documentary maker Hajo Seppelt, who also said that the Jamaicans, who were not specifically named, had traces of clenbuterol, a banned muscle-building substance, in recent retests of eight-year-old urine samples.

“There’s no basis nor foundation for that,” Fennell told The Gleaner. “No official or other report has been received from either the IOC or WADA (World Anti-Doping Agency) that any of our athletes have been (tested) positive. The fact that some of these have claimed to be found in traces from the retesting is a matter that is left for much speculation.”

The IOC (International Olympic Committee) has concluded that there was no pattern of organized cheating after consulting WADA (World Anti-Doping Agency). The low levels of clenbuterol found, “below 1ng/ml”, was in the range to suggest “potential meat contamination cases,” the IOC said.

Twelve-year-old Brianna Lyston is being hailed as a future Olympian and being compared to the world’s fastest man Usain Bolt because of her outstanding performance at the Jamaica 2017 Boys and Girls Championships over the weekend. The St. Jago student ran almost within two seconds of the 200-m world record. Brianna finished 0.88 seconds ahead of her nearest rival and only 2.38 seconds behind the 21.34 second world record set by Florence Griffith-Joyner at the 1988 Olympics in the 200-m. She also won the 100m race in 11.86 seconds, 1.37 seconds behind the world record also set by Griffith-Joyner in the same year. Bolt won his first sprinting medal at the same event in 2001 when he took silver with a time of 22.04 seconds – although he was 14 at the time.