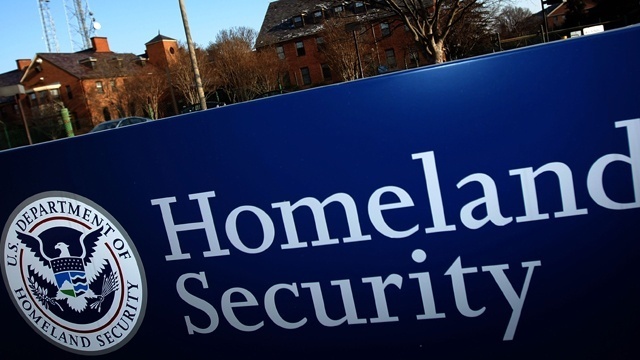 News Americas, NEW YORK, NY, Fri. April 28, 2017: Just when you thought you had heard of all the scams you need to be wary of – from the Jamaica lotto scam to the IRS scam – along comes another!

The U.S. Department of Homeland Security (DHS) Office of Inspector General (OIG) is warning all immigrants and US citizens to be on the alert for the “Immigration Scam.”

The DHS OIG says scammers have spoofed their hotline telephone number and are calling victims across the country seeking to steal their personal information and commit identity theft.  Spoofing is a technique where the caller ID can be altered so it looks like the call is coming from the hotline number (1-800-323-8603). That number is only used to report fraud, waste, abuse, or mismanagement within DHS components or programs.

Scammers, however, using the number, are demanding to obtain or verify personally identifiable information from their victims through various tactics, including by telling individuals that they are the victims of identity theft. Many of the scammers reportedly have pronounced accents, DHS OIG said.

“The scammers demand to obtain or verify personally identifiable information from their victims through various tactics, including by telling individuals that they are the victims of identity theft,” the U.S. Department of Homeland Security’s Office of Inspector General said in its fraud alert Wednesday.

The DHS OIG also reminded the public that DHS OIG never uses its Hotline number to make outgoing calls since the phone line is only used to receive information from the public.

Immigrants and US nationals are urged not to answer calls purporting to be from 1-800-323-8603, and never ever provide personal information during calls.

Anyone who believes they may have been a victim of this telephone spoofing scam is urged to call the Hotline or file a complaint online via www.oig.dhs.gov. You may also contact the Federal Trade Commission to file a complaint and/or report identity theft.

The news comes as Bharat Patel, an Indian national living in Illinois, is scheduled to be sentenced on July 7th after pleading guilty for his role in working with people in call centers in Ahmedabad, India, who impersonated officials from the IRS or U.S. Citizenship and Immigration Services and defrauded U.S. victims, according to a USCIS press release.

Patel admitted that the call center operators used information from data brokers and other sources to target victims who were then threatened with arrest, imprisonment, fines or deportation if they did not pay money they allegedly owed the government.

Immigrant advocates say that they have seen an uptick in frauds targeting immigrants in recent months, especially given the harsher climate the Trump administration has been creating for immigrants in the U.S.

This makes it even more important for immigrants and other US nationals to be extremely vigilant if they receive a suspicious call. Be on alert always!