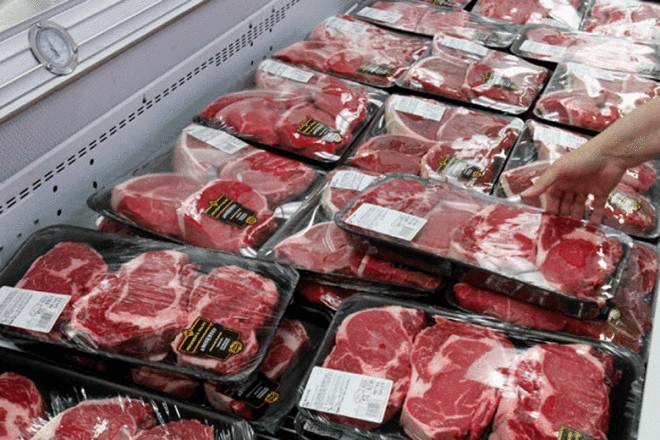 BEIJING, Nov 13 (Reuters) – The Chinese city of Wuhan said today it has detected the novel coronavirus on the packaging of a batch of Brazilian beef, as it ramped up testing of frozen foods this week as part of a nationwide campaign.

The Wuhan Municipal Health Commission said in a statement on its website it had found three positive samples on the outer packaging of frozen, boneless beef from Brazil.

The beef had entered the country at Qingdao port on Aug. 7 and it reached Wuhan on Aug. 17, where it remained in a cold storage facility until recently.

The novel coronavirus first emerged in the central Chinese city late last year, at a market, and has gone on to spread around the world.

The beef shipment’s exporter registration code was 2015, the commission said, which refers to a plant owned by Marfrig Global Foods S.A., according to a Reuters search.

More than 100 staff at the Wuhan facility had undergone tests, it said, and 200 environmental samples had been taken.

After taking drastic measures to control the spread of the virus in the population this year, China began in late June to test imported food for the virus too.

By September, it had only found 22 positive samples out of almost 3 million but with some port workers recently discovered to be infected with the virus, it stepped up testing and disinfection of food imports this week.

Chinese authorities also found the coronavirus on the packaging of Argentinian beef this week, and another imported beef sample was found to be positive in Shandong, that province said on Friday.

China is the world’s top beef buyer and Brazil and Argentina, its largest suppliers.

The Tourism Sector In Latin America: On The Winding Road To Recovery?

Stolen Indigenous Land In Brazil On Sale On Facebook?

The Tourism Sector In Latin America: On The Winding Road To...