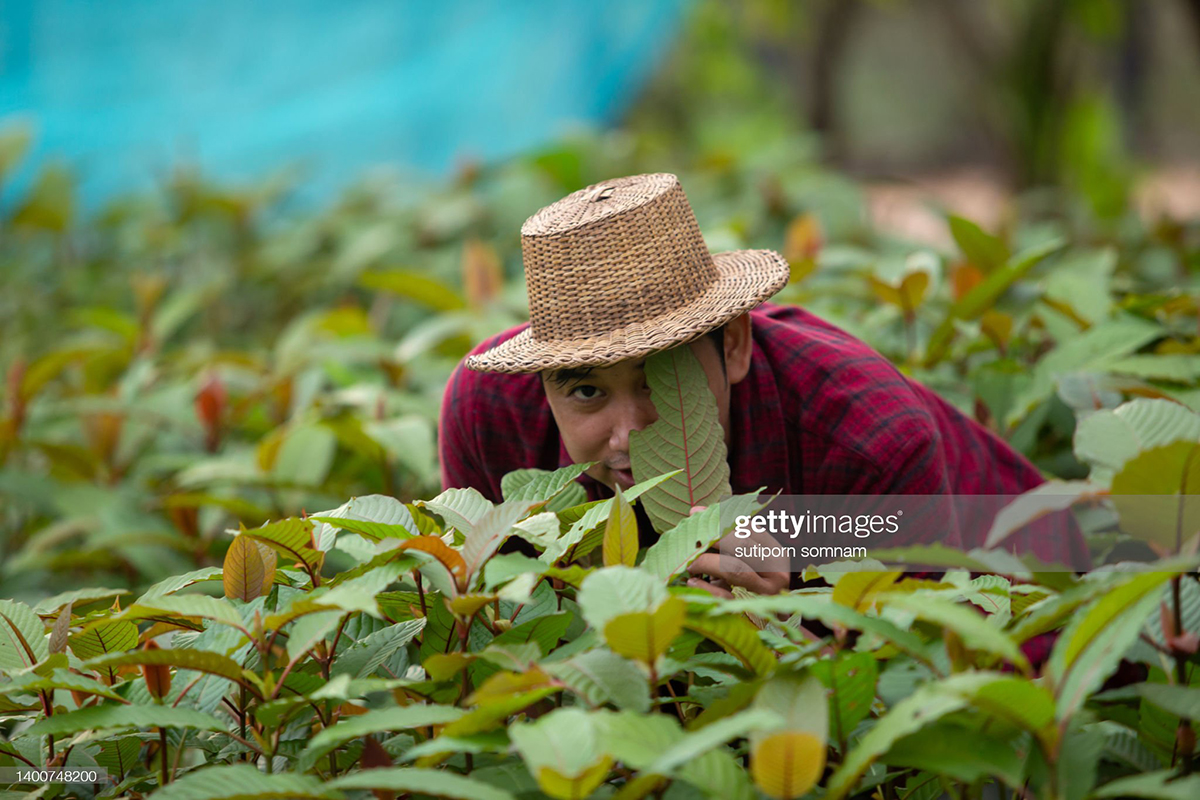 News Americas, NEW YORK, NY, Fri. July 22, 2022:  As a newly regulated drug, kratom in Latin America is a big deal. Thousands of small importers compete with one another for market share, working from unmarked warehouses, home kitchens, and garages. These wholesalers sell to bars, head shops, and lost pets’ fliers. So, how does kratom in Latin America affect the market?

As the use of kratom in Latin America continues to grow, so do the complexities of its regulation. Its use is increasing across a wider spectrum of demographics, and red leaf kratom has increasingly been marketed as a cheaper alternative to opioid replacement therapy.

Unlike opioids, kratom is not as addictive as morphine or heroin. Instead, it reverses the effects of opiate-like substances by preventing beta-arrestin signaling. Mitragynine was first isolated from kratom leaves in 1921, and it was characterized in 1964 through X-ray crystallography. Since then, it has become popular for its medicinal benefits.

Robber threatens Browne’s Avenue man with a pair of scissors before...