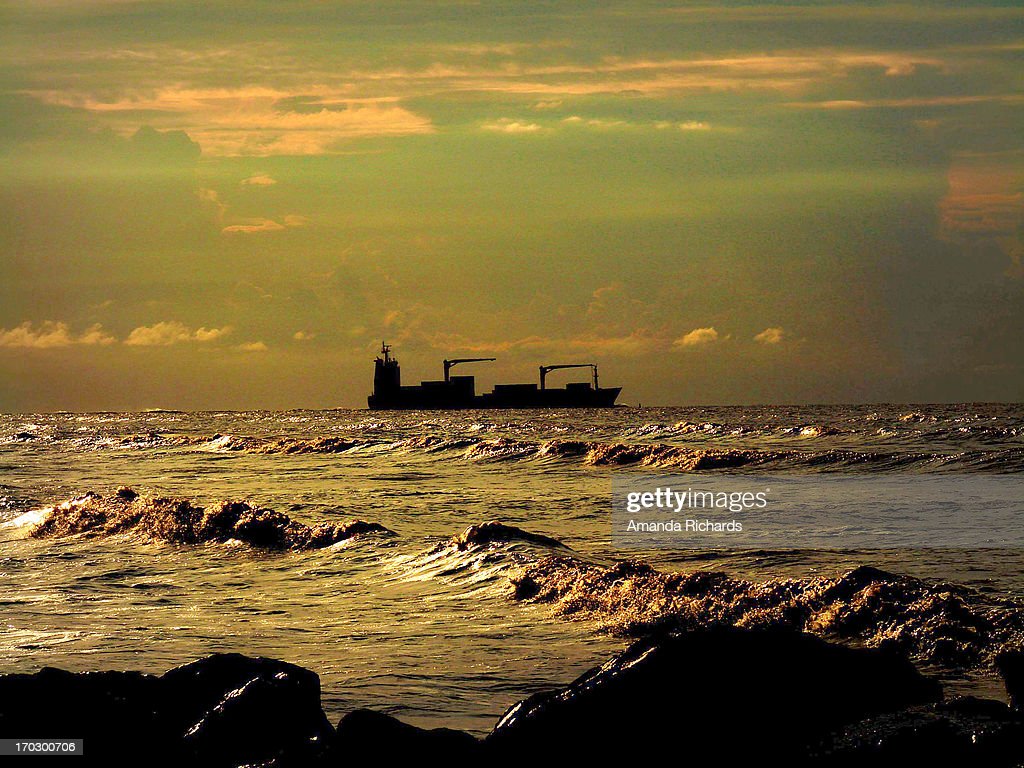 News Americas, NEW YORK, NY, Mon. Oct. 24, 2022: Guyana’s oil fortunes are a gold mine with numerous opportunities for citizens to develop and deliver local content, essential goods, and services to support the oil and gas sector. However, the degree to which Guyanese at home fully understand and explore the extent of local content in the burgeoning Guyanese oil economy will largely determine their prospects.

Irrefutably, the small South American oil giant sits in an enviable position as an oasis of economic possibility in the western hemisphere even as the world’s most powerful country, the United States, grapples with a financial crisis exacerbated by the global pandemic and unstable gas prices. Economic forecasts appear bright for Guyana and its less than 1 million citizens. Still, an ominous cloud of mistrust hovers over the country and amongst some citizens who view oil investors with skepticism over the nation’s patrimony. In recent years, some citizens also perceive the influx of foreigners into Guyana as a “threat” to their socioeconomic livelihood. They have deemed the state oblivious to Guyana’s seemingly open borders.

In this essay, we argue that Guyana must embrace “foreigners” and their competencies as critical variables for facilitating entrepreneurial activities to unlock the local content legislation’s full potential while protecting Guyanese citizens’ interests. The panelists on GBJ’s Transforming Guyana Episode V: Implementing Guyana’s Local Content Policy: Challenges & Opportunities serve to inform our reflections.

In 2021, Guyana’s National Assembly passed Local Content Legislation (LCL) to maximize available opportunities for local service providers in several sectors. While we are not privy to the level of national information and awareness activities that have preceded the Act, there is undoubtedly an apparent knowledge gap among citizens who anecdotally feel that local content is an abstract concept associated with oil production. The Guyanese layman often opines that oil proceeds are the preserve of overseas oil investors and state officials, leaving citizens languishing. This feeling is a function of Guyana’s colonial past and a history of resource exploitation that has failed to provide significant benefits to ordinary Guyanese citizens. State actors have vowed to reverse this trend with the discovery of oil.

The 2021 legislation mandates oil companies and their subcontractors to procure services, including office spaces, hospitality, and insurance, mainly from Guyanese companies. The Act also secures janitorial service providers, accounting services, and food establishments, with some scope for overseas food suppliers to absorb the remaining local content needs of oil companies. However, technically it requires levels of local participation in all aspects of production—from catering to mechanical engineering and management. The levels of involvement needed vary considerably based on what is feasible. For example, no major offshore helicopter service companies in Guyana exist, so that an international one can receive a contract. Still, they, too, are obligated to maintain a high level of Guyanese participation and training for locals and work quickly toward local management. Full details of the LCL can be found at the Local Content Secretariat, which was established to guide local involvement and participation and to ensure that a level playing field obtains.

In addition to local interests in local content, Guyana has become an appealing destination in recent years, particularly for foreign investors, including European, North American, and African and Caribbean nationals. The influx of overseas interests has created a degree of unease among locals, who even view their Guyanese and Caribbean counterparts with suspicion.

Some foreign entrepreneurs view the Local Content law as highly protectionist, and Guyanese stakeholders know that the country cannot implement the LCL ideals fully. The LCL ultimately intends a workforce with a complement of 90 percent Guyanese, with 75 percent of senior management posts to eventually be occupied by Guyanese. According to Executive Director of the Georgetown Chamber of Commerce and Industry (GCCI), Richard Rambarran, the existing database of skilled Guyanese places the country at a low threshold, which requires the deliberate engagement of Guyanese in the Diaspora and a modernized immigration policy alongside local content policy. He contends that there is sufficient room around the table for both Guyanese nationals and non-nationals but also believes that access to capital by small business developers is essential for that segment of the population to seize local content opportunities.

Dean of the University of Guyana’s School of Entrepreneurship and Business Innovation (SEBI), Professor Leyland Lucas, also concurs with the need for diaspora engagement, particularly where expertise and capital may be leveraged. Lucas has been at the helm of SEBI, established in 2017 as a local capacity-building initiative- a business incubator- with several philosophical ideals, including professionalism, academics, and services while facilitating interdisciplinary collaboration in areas such as agro-processing and environmental management.

Notwithstanding its role, SEBI’s Dean also believes that developing a business ethos locally to support the oil and gas sector effectively will require time and effort and recognition of the value of international partnerships to enable incremental transitions to occur in the transfer of local ownership. In addition, Dean Lucas acknowledges that not all Guyanese have received the education and training necessary to participate in the local content process; he poignantly noted: “we have to help the shopkeepers and market vendors to understand the importance of timeliness to ensure that the basic local content opportunities can be effectively taken advantage of.” The UG Dean envisioned a reexamination of Guyana’s immigration policy to account for its low population while embracing the “economic migrants” who are drawn to Guyana, including Caribbean citizens.

Trust-building emerged as a recurring sentiment among the GBJ’s Transforming Guyana Episode V panelists. Andrew Schnitzer da Silva, COO of Ascending Ltd., offered expert practical guidance based on his work in Angola and Mozambique. These views were also echoed by Dr. David Lewis, a Fellow of the Caribbean Policy Consortium.

In our previous writings, we have acknowledged the broader arguments that have been made for and against Guyana’s “oil” transformation in a world increasingly affected by climate change, primarily caused by carbon emissions. We argue that a balance between oil production and providing goods and services is necessary and possible to provide a pathway for wealth transfer to Guyanese. We believe that a shift in the nation’s fortunes must redound to socioeconomic transformation for all citizens from a place of competence, trust, and willingness by Guyanese at home and abroad to partner with foreign expertise for the common cause of securing the nation’s patrimony, sustainably, for generations to come. Trust in each other and, in the process, can make or break our future.

Dr. Terrence Richard Blackman is a member of the Guyanese diaspora. He is an associate professor of mathematics and a founding member of the Undergraduate Program in Mathematics at Medgar Evers College. He is a former Dr. Martin Luther King Jr. Visiting Professor at MIT and a member of The School of Mathematics at The Institute for Advanced Study. He previously served as Chair of the Mathematics Department and Dean of the School of Science, Health, and Technology at Medgar Evers College, where he has worked for more than twenty-five years. He graduated from Queen’s College, Guyana,Brooklyn College, CUNY, and the City University of New York Graduate School.