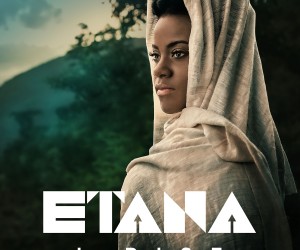 ‘I Rise,’ will feature a collection of love ballads and roots anthems and will be available to fans on Oct 28, 2014 on VP Records.

Whether shedding light on the harsh ghetto realities on “Trigger,” “Ward 21 (Stenna’s Song)” and “How Long,” conveying romantic longings on “Richest Girl,” “Love Song,” and “By Your Side” or expressing her deep-rooted spirituality on the exquisite Bob Marley remake of “Selassie Is The Chapel,” the Marcia Griffith’s cover of “Stepping Out Of Babylon” “Emancipation” and “On My Way” – each of the album’s tracks is delivered with her soulful conviction.

U.S. VP-Elect To Deliver Remarks At Caribbean Inauguration Celebration In Her Honor