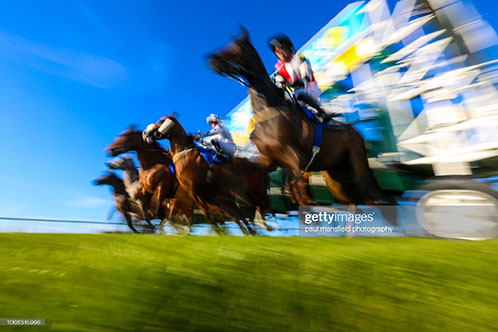 News Americas, NEW YORK, NY, Tues. Dec. 29, 2020: According to bookmakers.bet, sports betting giant FanDuel Group has shook hands on a Caribbean and South American market access deal. This deal has been sealed with the help of a company controlled by America’s first black billionaire.

Cage Sports BV is licensed to operate online and retail sportsbook operations in many jurisdictions, and with this deal being penned, FanDuel will be able to offer services in certain markets where CAGE is licensed to operate sports betting. To many operators and gambler’s pleasures, this will see the sports betting market further and expand in he Caribbean and also South America. South America or as we speak about it in the gambling Market, LATAM is currently reviewing policies and legislation in the sportsbook market, and this deal will further the sports proposition.

After we did some digging about CAGE, we can confidently report that the company was founded by Robert L Johnson, one of the pillars of entrepreneurship known worldwide for being a media genius. In 2001, he signed the sale of BET to Viacom, and soon after he founded Black Entertainment Television (BET), a pay per view TV streaming service just like Netflix – but targeting the African American demographic.

Following the tv streaming service, CAGE developed a video lottery portal, along with sports and virtual sports offerings in various Caribbean markets. These markets include St. Kitts and Nevis, Guyana and St Maarten, St Lucia and Antigua and Barbuda.

Being the powerhouse that it is, in 2018 when the US Supreme Court announced a stance on federal sports betting, CAGE highlighted that their US company would seek to start operating in states where betting was still legal, along with planning further expansion to the states that would allow sports betting to happen legally. Once 2018 was out of the way, CAGE continued planning expansions and here we are witnessing the growth and the need of the expansion with this FanDuel partnership.  This deal will further CAGE’s solid market reputation and will also produce a South presence for CAGE.

Bookmakers.bet feel that this deal will see an operation kick off at Bermuda and Barbados, and most probably this will be established in the early days of 2021. Other locations are also planned, and these include South American LATAM locations and also in the Caribbean.

As we bring you this new briefing announcing the partnership, ample other bookmakers are going back to the drawing board in the hopes of expanding their operations abroad. Rio Grande and beyond Mexico seem to be fan favorites to set up shop, along with Brazil, Colombia and other LATAM markets waiting to be discovered. FanDuel is all about bringing the entertainment home, to your sport betting loving home!

COVID-19 Claims Lives Of At Least 13 Journalists In Honduras

Caribbean Immigrants Among Those Iced