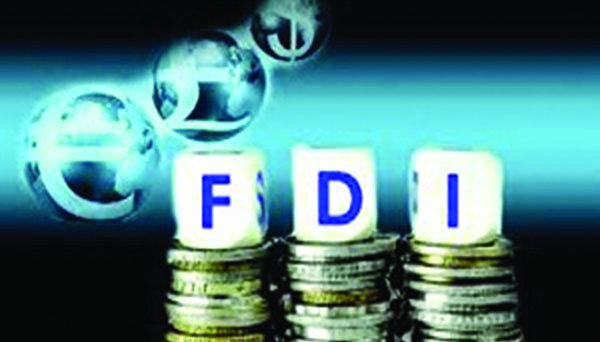 News Americas, NEW YORK, NY, Fri. Aug. 3, 2018: Foreign Direct Investment, (FDI) flows into the Caribbean and Latin American region stood at US$ 161.67 billion in 2017, 3.6 percent down from 2016 according to the latest numbers from the Economic Commission for Latin America and the Caribbean (ECLAC). For the Caribbean alone, the FDI inflow was under $6 billion. But five Caribbean nations actually saw an increase in their individual FDI flows in 2017. They are:

Despite being dismissed as one of the poorest nations in the Western Hemisphere, Haiti saw foreign direct investment rise in 2017 to $375 million, up from $105 in 2016.

Guyana, despite being dubbed a “watery wilderness” by a New York Times reporter, saw an increase in FDI to $212 million last year, up from a mere $58 million in 2016.

Being homosexual is not a crime