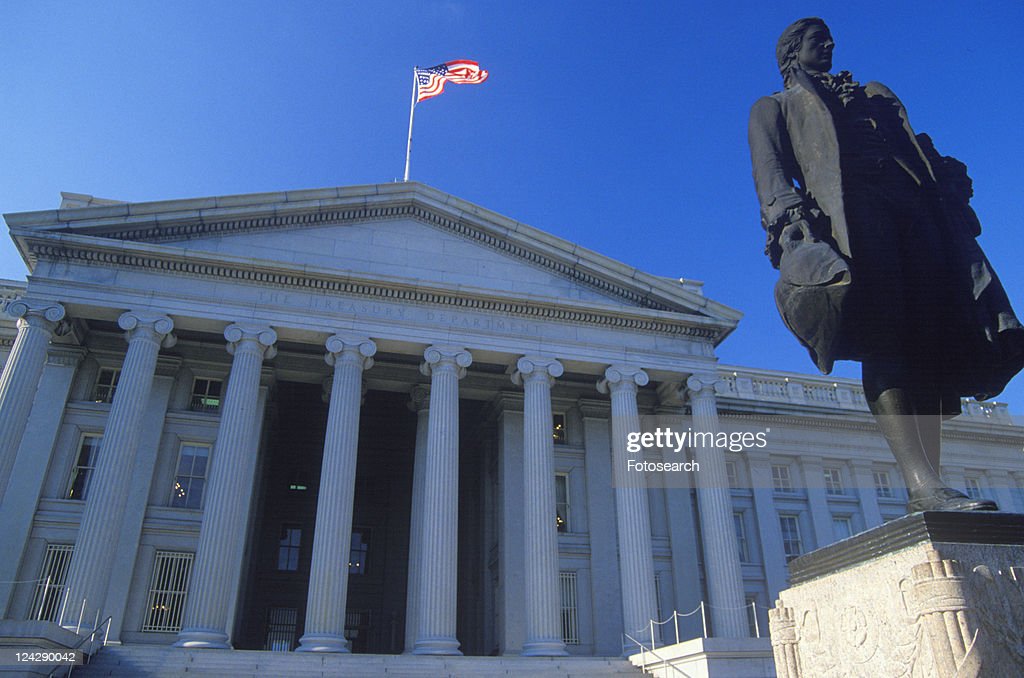 Arthur Piccolo, chairman of the Bowling Green Association, one of the founders of the Lower Manhattan Historical Society and one of the creators of the Hamilton Award commented: ” I believe there is no more important award for outstanding immigrants than this annual award named in honor of America’s greatest immigrant Alexander Hamilton.”

Hamilton was born in Nevis in the Caribbean; moved to St. Croix in the USVI and then to the mainland US where he went on to become an American revolutionary, statesman, Founding Father of the United States and its first secretary of the Treasury. He was also an influential interpreter and promoter of the U.S. Constitution and the founder of the Federalist Party, the nation’s financial system, the United States Coast Guard, and the New York Post newspaper.

The awards is set for today, Oct. 10th, Columbus Day in the U.S., at 4 p.m. EST in the Great Hall at Trinity Wall Street Commons, 76 Trinity Place in New York City.

Castro was appointed by Mayor Eric Adams as Commissioner of the NYC Mayor’s Office of Immigrant Affairs (MOIA) in January 2022. He is responsible for running a city agency dedicated to supporting over 3.2 million immigrant New Yorkers. MOIA works to ensure immigrants access culturally and linguistically responsive services in partnership with agencies across the city and community partners.

Prior to joining MOIA, Castro served as the Executive Director of New Immigrant Community Empowerment (NICE), a Queens-based organization working to create a world where immigrants can live and work with justice, dignity, and respect.

Under Castro’s leadership, NICE developed a set-up of highly impactful and innovative programs and services aimed at strengthening the individual and collective capacities of immigrant workers, particularly those in the informal economy like day laborers and domestic workers. During the COVID-19 crisis, Castro led NICE as it remained open to help immigrant communities access emergency services. During this time, NICE dispersed nearly $4 million in direct cash assistance, distributed tens of thousands of pounds of food to immigrant families in need and helped thousands of immigrant workers apply for the state’s Excluded Worker Fund (EWF).

As a child, Castro crossed the border with his mother to reunite with his father who immigrated to NYC years earlier. He grew up in Sunset Park and Flatbush, Brooklyn, home to some of the largest immigrant communities in New York City. He was part of the early generation of undocumented youth activists known as DREAMers fighting for the right to an education and legal status.

Castro earned a Bachelor of Arts (BA) in Urban Anthropology from Hampshire College and a Master of Public Administration (MPA) from the School of Public Affairs at Baruch College, City University of New York (CUNY).

Chen was born in Taiwan and grew up in Singapore, Hong Kong and Brazil before migrating to the US. He is responsible for guiding the overall direction of the Chinatown Partnership, including strategic planning, setting policy, and serving as the public representative of the organization.

Chen is also a former commissioner of the NYC Board of Standards and Appeals and has been routinely referred to as a resource regarding economic growth in New York’s Chinatowns.

As a board member of the City University of New York, Chen also engaged in discussions by CUNY leaders on their immigrant pasts on CUNY’s A Nation of Immigrants Curriculum with notable speakers as Cuba Eduardi Marti, Jamaica Marcia Keizs and Hugo Morales.

An architect by training, Wellington worked for renowned architect I.M. Pei from 1980 to 1985. He has been a member of Community Board 7Q for over 13 years, and, currently serves on a number of boards, including the Coro NY Leadership Center, the Metropolitan Museum of Art, the NYC Landmarks Preservation Commission, NYC Regional Economic Development Council, and YMCA of Greater New York.

Arad is an Israeli-American architect who is best known for being the designer of the World Trade Center Memorial. He won the competition to design the memorial in 2004. He was born in 1969 in London and lived in Jerusalem for nine years. Arad received a bachelor’s degree from Dartmouth College, and a master’s degree from Georgia Institute of Technology’s College of Architecture.