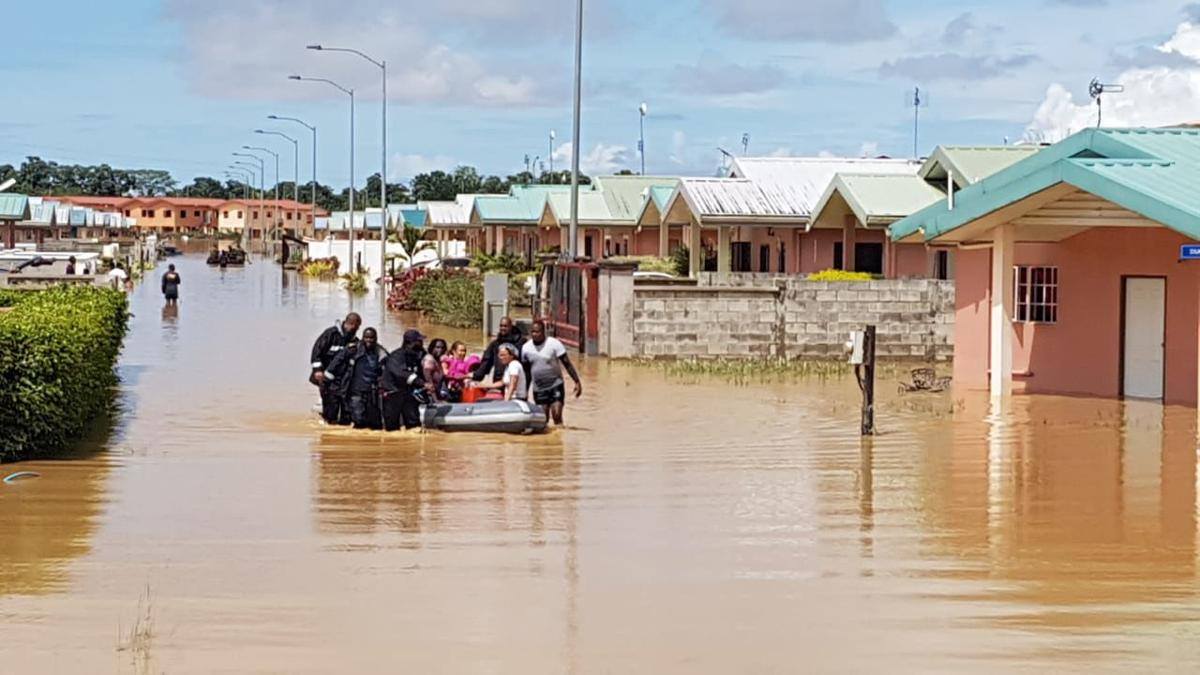 News Americas, NEW YORK, NY, Mon. Oct. 22, 2018: As many in the Caribbean twin-island Republic of Trinidad and Tobago battled flooding and landslides caused by four days of heavy rains, a 5.2 earthquake rattled many more nerves on Sunday.

According to the U.S. Geological Survey, the quake struck 80 km E of Roxborough, Trinidad and Tobago around 12:35 p.m. local time Sunday, Oct. 21, 2018. No immediate injuries or damages were reported.

The quake also struck 78 km NE of Scarborough, 161 km NE of Arima and 181 km NE of Port of Spain, the UWI Seismic Research Center added. The quake came a 4.2 quake on Sat. Oct. 20th rattled Scarborough, Trinidad and Tobago and was also felt in Bridgetown, Barbados and Kingstown, Saint Vincent and the Grenadines. 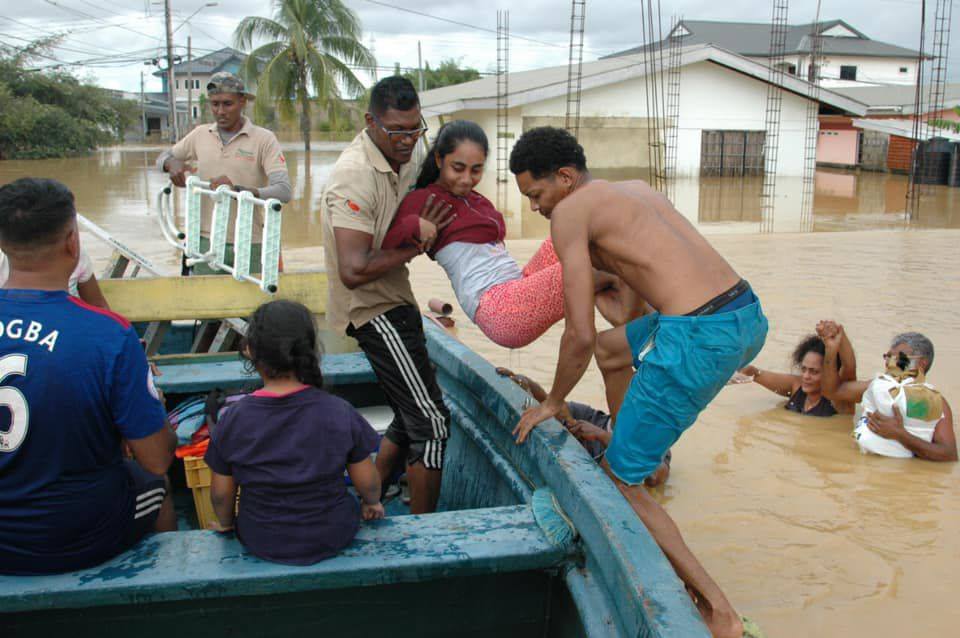 The quakes struck as thousands in T&T continue to battle flooding that came after days of torrential rain. The eastern town of Sangre Grande became a virtual sea when floodwaters rose, making many roads impassable. Some residents were left marooned in their homes while others were evacuated. The Uriah Butler Highway was reportedly impassable according to local media reports with The Trinidad and Tobago Police Service noting that the southbound lane of the Uriah Butler Highway (UBH), south of the Grand Bazaar Interchange remains impassable to all vehicular traffic on Sunday. 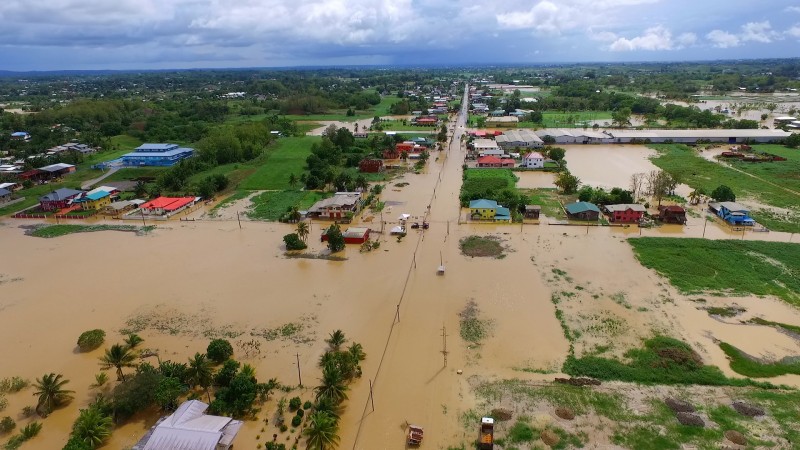 Parts of St. Helena, Kelly Village, Warner Village and Madras still remained under water and completely impassable Sunday.  Trinidad & Tobago Prime Minister, Keith Rowley, writing on Facebook, said he Sangre Grande as well as Greenvale in La Horquetta, which have all been affected by the flooding and various parts of the country are totally impassable such as Caroni, St. Helena, Maraval, Kelly Village and Las Lomascted areas in Central Trinidad. Many homes and businesses have been destroyed. Some had to climb to their roofs to protect their lives while many others were rescued by boat. 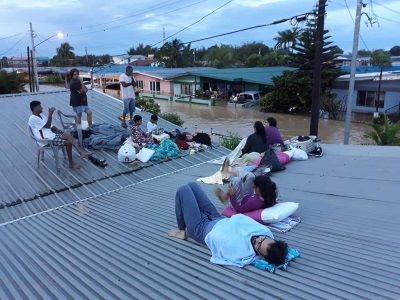 “This is a national disaster,” he added. “The flooding is quite widespread and quite severe and it is going to cost a lot of money to bring relief to people who have been affected. Notwithstanding whatever shortages we are experiencing we will have to find the resources to help.”

The Save Abee Foundation of Valley Stream, NY, on Sunday started a GoFundMe to help those affected by the severe floods. The group has a goal of US$25,000. To help donate here.

And The Joint Chambers of Trinidad and Tobago and the Living Water Community also launched a Trinidad Flood Relief to help on WiFundYou. They have so far raised over $11,000 of their ambitious $200,000 goal. To help donate here.

Guyana-born artist, Terry Gajraj, also posted on Facebook that he is ready to donate his services for free if any promoters are doing any fundraisers to benefit the flooding victims in Trinidad.