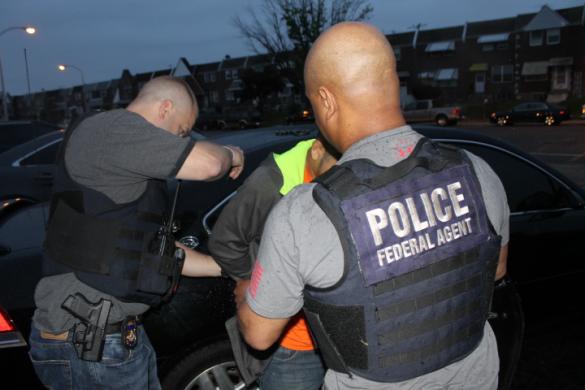 News Americas, NEW YORK, NY, Tuesday. Dec. 18, 2018: A News Americas analysis of the latest deportation data from the U.S. Immigration and Customs Enforcement (ICE) Enforcement and Removal Operations (ERO) activities in Fiscal Year (FY) 2018 showed that about 50 percent less Caribbean nationals were deported back to the region this year compared to 2017.

Almost 4,500 Caribbean immigrants were deported back to the region based on an analysis of the latest data released, compared to almost 9,000 in 2017.

This year, just 934 Haitians were deported along with 792 Jamaicans. The number of Jamaicans spiked slightly higher this year – up from 782 last year. The fourth highest number of Caribbean nationals sent back this year was 142 to Guyana compared to 137 last year.

Remember Delano Tucker? His family now has a three-bedroom home ...