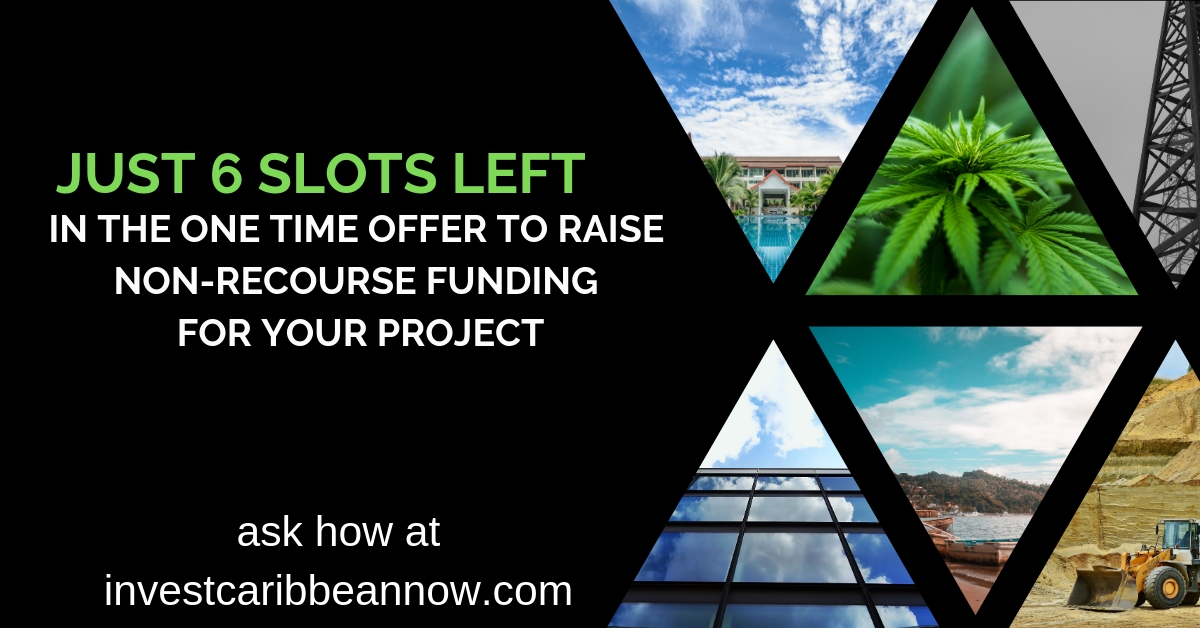 The shareholder governments of the financially strapped regional carrier, LIAT, are set to meet in Barbados at month end amid concerns of a worsening financial crisis that could probably lead to the airline being grounded.

Prime Minister of Antigua and Barbuda Gaston Browne revealed that his administration paid the money requested by the airline to meet much needed emergency funding.

Barbados is moving to cash in on the growing medical marijuana industry by teaming up with a number of firms in Canada with “great interest” in setting up in Barbados, Prime Minister Mia Mottley has revealed. The PM said she has held meetings with individuals and company officials in Toronto and Montreal where the issue of medical marijuana was topic one, following the administration’s moves to legalize marijuana for medical use.

Canada has fully decriminalized cannabis use, leading to a mushrooming of pharmaceutical industries tied to the herb.  Mottley was giving an update on her nine-day overseas meetings where she met with a range of officials on a number of issues ranging from the environment to financial matters.

Meanwhile, as the future of the struggling regional airline LIAT hangsin the balance, Prime Minister Mottley has hinted that she has started discussions with one of the Caribbean’s development partners in Europe in that regard.  Stopping short of mentioning the airline by name, Mottley, who is the Lead Head of Government in the Caribbean Community (CARICOM) on the Single Market and Economy (CSME), said she had started discussions with the European Investment Bank (EIB) on possible funding for “the regional transportation sector.”

As Jamaica signed on to the Chinese Belt and Road Initiative, (BRI) on April 11, a report to the American Congress entitled “China’s Engagement with Latin America and the Caribbean” sought to examine the implications of growing Chinese influence in the region.

The 2018/19 winter tourist season has emerged as Jamaica’s most successful based on earnings and visitor arrivals, Tourism Minister Ed Bartlett has said.  Bartlett noted that over the last three months of the season, which commenced December 15, the industry welcomed nearly 800,000 stopover visitors while generating more than $1 Billion in earnings.

Royal Caribbean is ready to get its private Bahamas party started as the first visitors to the line’s upgraded private island CocoCay are about to arrive.  Dubbed Perfect Day at CocoCay, the cruise line is investing $200 million into the destination that will soon open a 13-slide water park, zip line, helium balloon ride and more.  Most of the upgrades are coming online for the first guests beginning in May, although a few are in soft opening mode now.

Prime Minister Dr. Hubert Minnis recently revealed that the government signed a contract with a company to commence a probe into the matters that led to the removal of the former Board of Bahamas power and Light, (BPL) in August.

Chairman of the Trinidad and Tobago Stock Exchange, (TTSE) Ray Sumainsingh has announced improved results in the financial performance of the TTSE and its subsidiary, the Trinidad and Tobago Central Depository (TTCD) for the year ended December 31, 2018.  He was speaking at the annual shareholders meeting.  The Group recorded net profit after tax of $14.9 million in 2018, an increase of 275 per cent over the previous year of $4 million.

The Central Bank of Trinidad and Tobago says it is conducting a survey to determine the adequacy of financial institutions’ cybersecurity frameworks to assess security measures currently in place by institutions to lower the risk of loss.

EDITOR’S NOTE: This is a weekly snapshot of Caribbean Business and Finance developments, produced for the busy executive by Ricardo Blackman, Founder and Chairman ohttps://www.newsamericasnow.com/?s=ricardo+blackmanf JER Associates, a Barbados-based Public Relations and Integrated Marketing Communications agency.