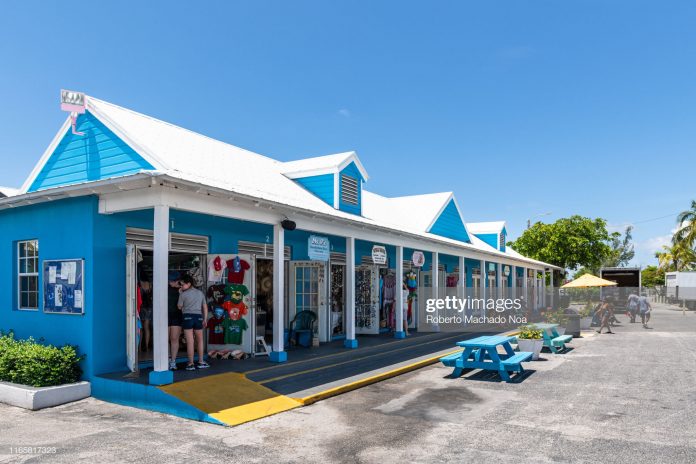 News Americas, BRIDGETOWN, Barbados, Fri. Nov. 1, 2019: Here are some of the top business and finance news making headlines across the Caribbean this week.

Royal Caribbean Cruises said this week it took a big hit from Hurricane Dorian in early September. Royal Caribbean said the loss to the company was $27 million in July, August and September.  The cruise line closed three Florida ports over a weekend as the storm approached and diverted six ships to deliver supplies to the Bahamas and evacuate people from Nassau. It also donated $1 million toward relief efforts.

Jamaica may be pushing medical marijuana investment on the island, but the reality is that marijuana companies cannot set up a bank account locally because of US banking laws.

Several investors looking to enter the market, after spending a year awaiting a license, say this is a major hurdle to moving forward, especially since they want to hire locally and create a thriving business to export. Because US banking rules largely govern international banking laws, Jamaica banks are taking no risks since cannabis remains illegal under US federal law — and the federal government largely oversees all banks and credit union transactions globally. A bank can be subject to large fines if it incorrectly reports on its transactions, or if a future bank regulator accuses it of not following the reporting guidance properly. The challenge to moving forward is real for Jamaica and the region in this sector.

Hess Corporation in its earnings report this week revealed that The Liza Phase 1 development in Guyana is now targeted to commence production in December of this year and will produce up to 120,000 gross barrels of oil equivalent per day (bopd). The Liza Phase 2 development was sanctioned in May 2019 and the company said it will use the Liza Unity FPSO to produce up to 220,000 gross bopd, with first oil expected by mid-2022. Pending government approvals, a third development, Payara, is expected to produce up to 220,000 bopd with startup in 2023.

Barbados Prime Minister Mia Amor Mottley Representatives of the Caribbean Community (CARICOM) to discuss the Single Market and Economy (CSME) in Barbados on November 4th. The meeting will be preceded by a stakeholder consultation on the single market and the CARICOM economy, in which members of parliament, bloc ambassadors and honorary consuls in Barbados will participate.

4 Tips To Help Make It Through A Furlough Or Unemployment