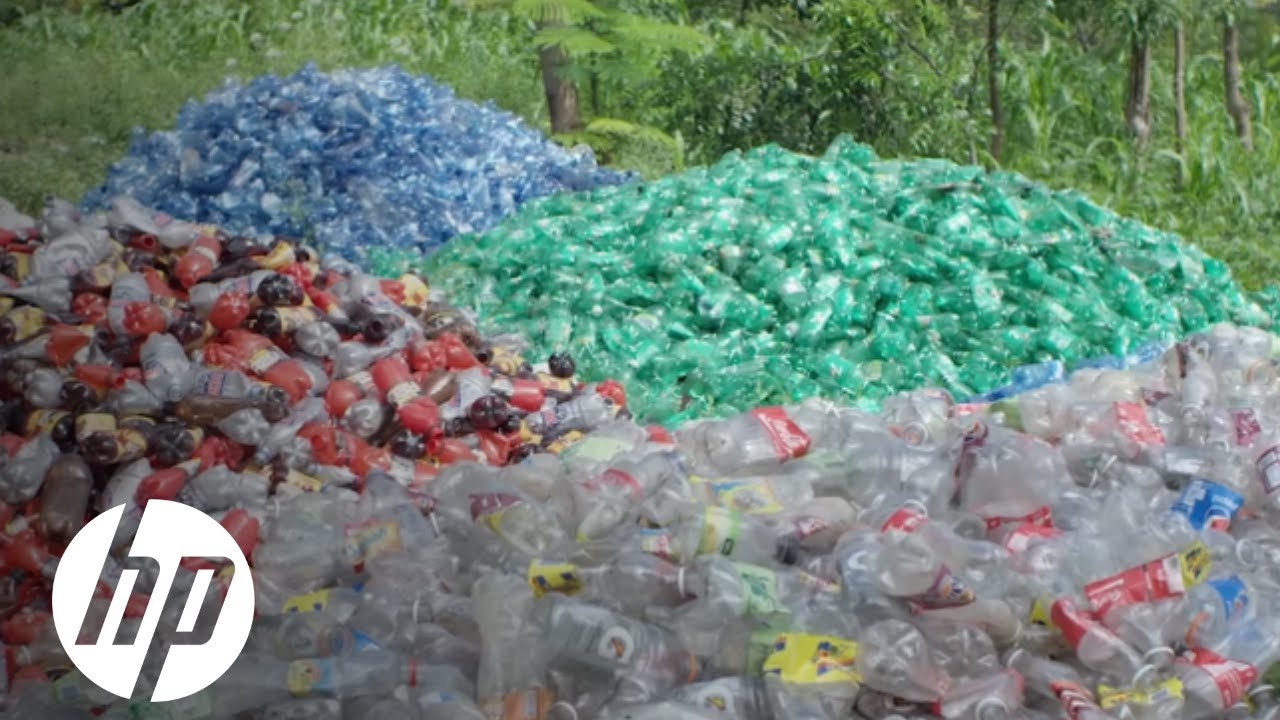 A combination of economic shocks could lower growth in Latin America and the Caribbean by an annual average of up to 1.7 percent in 2019-2021 of GDP, according to the Inter-American Development Bank’s Macroeconomic Report, bringing the baseline growth rate from 2.5 percent to just 0.8 percent.

“The potential impacts are of concern because Latin America and the Caribbean is already one of the regions with the slowest annual growth rates in the world,” said IDB Chief Economist Eric Parrado. “We are hopeful that some of worst-case scenarios may be averted, and the report charts a course for the region to obtain a big growth boost by investing in much-needed transport, telecommunications and other infrastructure.”

The Board of Executive Directors of the Inter-American Development Bank (IDB) has approved a new country strategy with Barbados, which will have a financial plan for the period 2019–2023 of up to $300 million for sovereign-guaranteed loans. The new country strategy sets forth development challenges identified jointly by the Government of Barbados and the IDB, as well as a coordinated response to these challenges. Strategic lines of action include the following: support activities to foster fiscal sustainability and a more efficient public sector; safeguard social outcomes; and promote higher productivity and competitiveness to enhance the country’s growth potential.

Eleven people have lost their jobs, and 30 more have accepted early retirement packages, in sweeping changes at Butterfield Bank, Bermuda.

The principal of a Bay Street-based, Bahamas broker/dealer says he and his 60 Bahamian staff have “a complete defence” to the allegations levied against them by US federal regulators.

Guy Gentile, in legal filings submitted to the New Jersey district court this week, argued that he and MintBroker International (the former Swiss America Securities) had already been cleared by a major US securities watchdog of the purported conduct now being investigated by the Securities & Exchange Commission’s (SEC) Miami office.

He and his attorney, in effect, are arguing that the SEC’s right hand does not know what the left is doing, since the US capital markets regulator’s New Jersey office previously told the federal courts it had no evidence to show he and his Bahamian broker/dealer were soliciting American clients without the required approvals – the very behavior the Miami division is now probing.

Police on the Dutch Caribbean island of Aruba have arrested a Dutch national carrying over €800,000 in cash on money laundering charges, broadcaster NOS reports. The man, about whom police will only say he is 39, was born in Suriname and lives in Amsterdam, was on his way to Miami. He was taken into custody during a scheduled landing on Aruba at the request of the Dutch public prosecution office.

HP says it has been actively reducing ocean-bound plastic in Haiti since 2016, when the company began partnering with the First Mile Coalition to convert plastic bottles into recycled material used in Original HP ink cartridges.

These efforts have already diverted approximately 716,000 pounds of plastic materials – or more than 25 million bottles – preventing this plastic from reaching the waterways and oceans and repurposed it into HP cartridges.

Globally, HP has converted more than 199 million pounds of recycled plastic into 3.9 billion HP Original ink and toner cartridges since 2000.

Eighteen graduates of St. George’s University, Grenada, have secured residencies through the Canadian Resident Matching Service’s 2019 cycles. he 18 graduates matched into residencies across Canada. Eleven will be in Ontario. The seven remaining graduates matched into programs in Alberta, Saskatchewan, British Columbia, Manitoba, and Quebec. They’ll work in six different specialties, ranging from psychiatry and anesthesiology to family medicine and obstetrics.

More than 600 current St. George’s students hail from Canada. Over 140 of the university’s graduates have matched into Canadian residency programs since 2010. Altogether, St. George’s has educated more than 1,600 Canadians since its founding four decades ago.

Puerto Rico Gov. Ricardo Rosselló has placed a definitive bet on wind, water, and sunshine. Last week, he signed a bill, the Public Energy Policy Law of Puerto Rico, to power the island solely by renewable energy by 2050. Along the way, the island must draw 40 percent of its electricity from renewables by 2025 and give up coal by 2028.