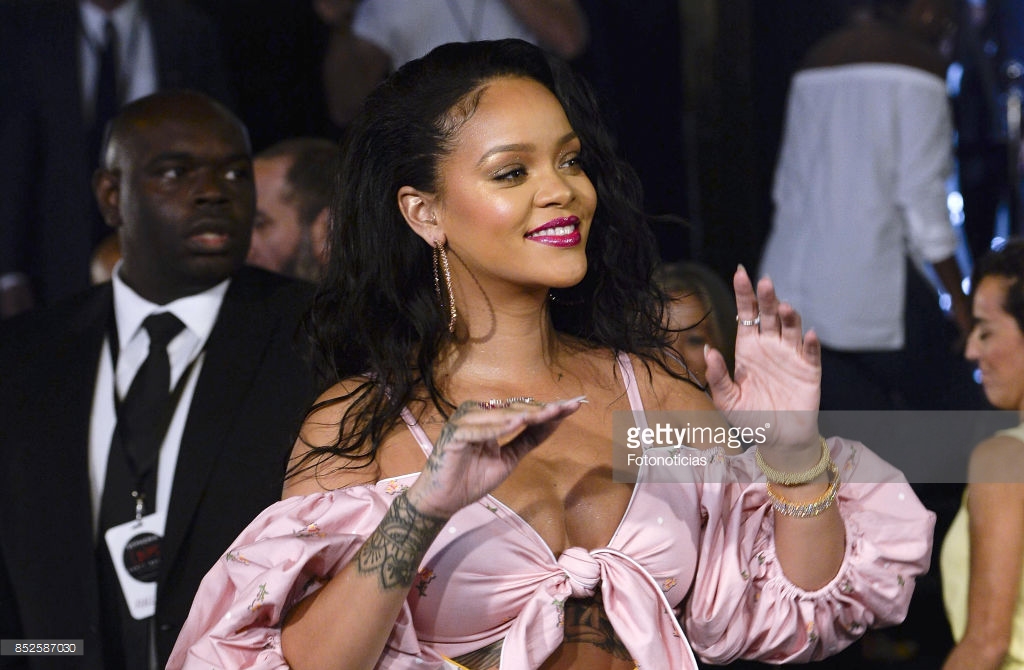 News Americas, NEW YORK, NY, Weds. Nov. 22, 2017: For yet another week, a non-Jamaican reggae group has grabbed the top spot on the Billboard Reggae Charts. Hawaiian reggae group, The Green, climbed to the coveted number one spot with ‘Marching Orders’ for this weekending, Nov. 25, 2017.

The Green blends roots reggae with traditional Hawaiian music and have dominated the chart since their self-titled debut album in February 2010. ‘Marching Orders’ is the group’s fourth album and features reggae artist Busy Signal.

The Bajan beauty’s ‘Fenty Beauty’ line, has been named as the ‘25 Best Inventions of the Year’ by Time magazine.

In commenting on the honor, Rihanna told Time: “It was important that every woman felt included in this brand. We are all so different, with our own unique skin tones, so we started with the 40 foundation shades out the gate.”

Rihanna has raked in as much as $72 million since launching and top actresses like Viola Davis have been singing its praises.

Fenty Beauty is a make-up lines “for all skin types” with “universal shades.”

Dancehall star Vybz Kartel may still be in jail but that has not slowed his music career. The Gaza boss recently previewed two new raunchy singles for the Christmas holiday titled: “My Boo” and “Watch Over Us,” on his Instagram page.

The songs were produced by TJ Records.

“Ladies if you love excitement. Come let me rub you the right way,” sings Kartel on “Watch Over Us” while the X-rated My Boo simply asks the question of his female fans: ‘Want to be My Boo?’

Kartel, born, Adidja Azim Palmer, has been dropping an average of two songs per week since August despite being behind bars since 2011.

The Academy has now issued a call for aspirants are asked to upload videos of original songs to YouTube, then submit to https://www.digicelgroup.com/MusicAcademy by November 26, 2017.

After a voting process open to persons is the region, three singers, three songwriters and three producers will be selected. Qualifiers for the Digicel Music Academy will be hosted at Geejam Studios in Portland from December 19 – 22. They will be mentored and coached by Soca star Machel Montano along with other top music industry personalities.

‘Mafalda’ exhibit is nostalgia for some, anthropology for others International … – Tico Times

Reggae’s Morgan Heritage Drops ‘Put It On Me’