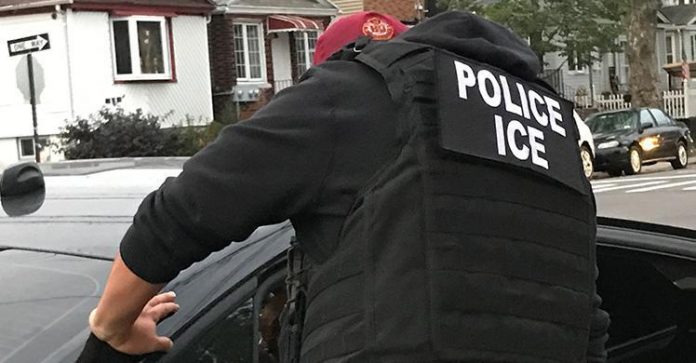 ERO deportation officers arrested Harrichand in South Richmond Hill, New York. With a final order of removal in place from 2004, he is currently detained in ICE custody pending his removal to Guyana.

“Harrichand is a repeat offender when it comes to crimes against a child. Yet, he was released back into the community over and over,” said Thomas R. Decker, field office director for ERO New York.

Uruguay Should Condemn Venezuela at the UN