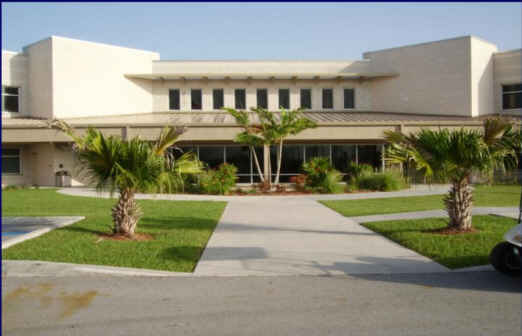 News Americas, MIAMI, FL, Fri. Feb. 23, 2018: A Caribbean immigrant has become the third detainee to die in the custody of U.S. Immigration and Customs Enforcement (ICE) so far this fiscal year.

Cuban national, Luis Ramirez-Marcano, 59, passed away on Feb. 19th at the Kendall Regional Medical Center (KRMC) in Miami. He was in detention at the Krome Detention Center and took in with abdominal pain.

He was taken to the admitted Luiz-Ramirez-Marcano hospital for further evaluation and treatment but later died. The official cause of death has not yet been determined, ICE said in a statement.

Ramirez-Marcano had been in ICE custody since Jan. 12 pending his removal to Cuba.

Free Course On British Slavery In The Caribbean Now Available

Spain’s next king speaks of unity in first speech