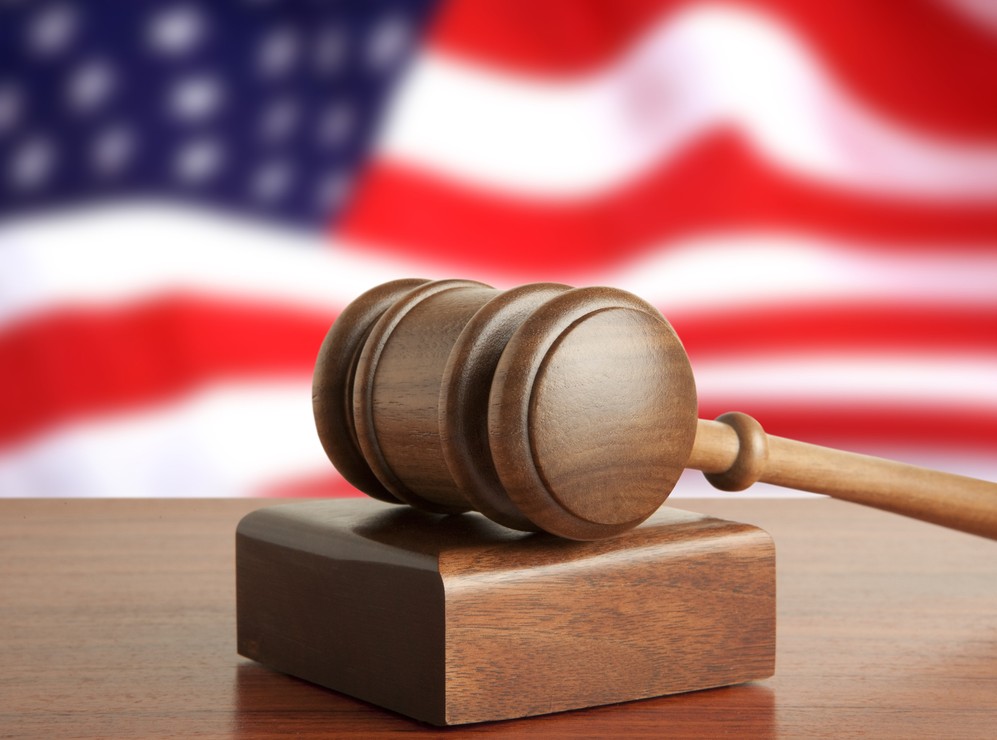 News Americas, WASHINGTON, DC, Fri. Feb. 8, 2019: A Caribbean national was this week indicted on one count of making false statements on a green card application or application for permanent residency.

Cuban national Saul Santos Ferro, 73, of Miami, Florida, was arrested and charged for lying and failing to disclose membership in the Cuban government’s Department of State Security.

Ferro is accused of lying about never serving in or as a member of a police unit in Cuba, and falsely stated that he never served in any situation that involved detaining persons.

In fact, the US claims Santos served as a high-ranking officer in the Cuban government’s Department of State Security or Departamento de Seguridad del Estado (DSE) for decades.

Additionally, Santos is accused of falsely stating that he never by fraud or willful misrepresentation of a material fact, ever sought to procure, or procured, a visa, other documentation, entry into the United States, or any other immigration benefit.

Ferro was ordered released to home confinement with GPS monitoring and a $100,000 bond.