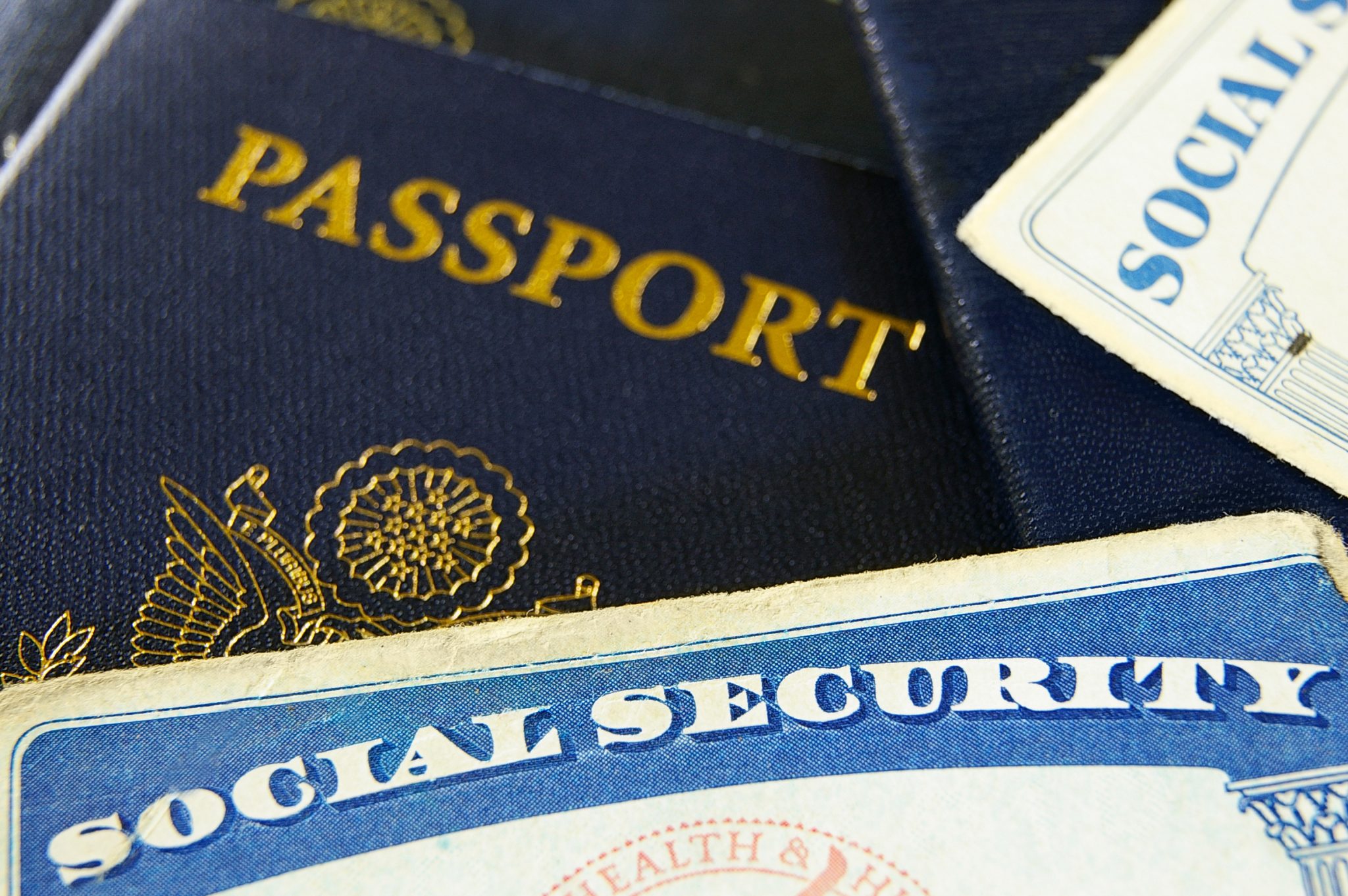 News Americas, WASHINGTON, D.C., Tues. Oct. 2, 2018: A Caribbean national will have to spend 57 months in jail for his role in a scheme to sell the birth certificates, social security cards and drivers licenses of Puerto Rican-based U.S. citizens to undocumented immigrants in the U.S.

Rodriguez-Canario’s sentence comes over seven months after he pleaded guilty on Feb. 16, to conspiracy to possess and transfer identification documents, conspiracy to encourage an immigrant to reside in the United States for financial gain, and aggravated identity theft.

According to admissions in his plea agreement, Rodriguez-Canario obtained identity documents of Puerto Rican U.S. citizens, usually consisting of birth certificates, social security cards and driver’s licenses, and shipped them to co-conspirators in the United States.

Further, the plea agreement states that his co-conspirators sold social security cards and corresponding Puerto Rican birth certificates to undocumented immigrants residing on the mainland United States for prices ranging from $500 to $1,300 per set.

He admitted that the co-conspirators used money transfer services and the U.S. mail to complete their illicit transactions.  Rodriguez-Canario also admitted that he knew that the customers who purchased the identity documents intended to commit social security fraud and other criminal offenses.