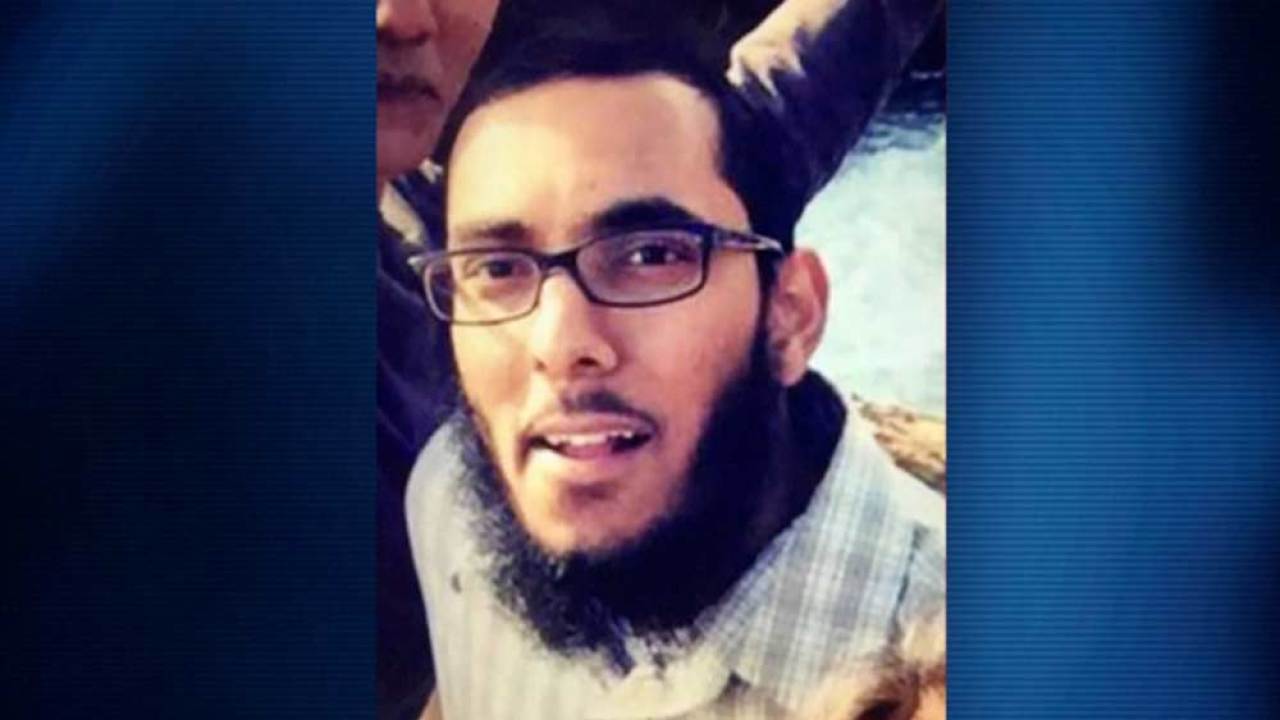 Rondell Henry, a Trinidad born national has been held in Maryland for a plot to kill US citizens with a truck.

Venezuelans, mostly women, are turning to sex for survival in the Caribbean, a spin-off UN group Response for Venezuelans (R4V), claims.

Jean Michel Lapin, who has served as Haiti’s acting prime minister, has been tapped to do the job permanently by Haitian President Jovenel Moise.

Ayana Adams, a NY-based Guyanese is suing the Government of Guyana over a cavity search at the airport.

The UK’s Immigration minister has been forced to apologise to Windrush victims amid personal data leak.

Belize immigrant Jermaine Belgrave has been refused a bond decrease after he was charged in a shootout with police.

Over one million dollars and 5 kgs. of cocaine were recently seized by US Customs in the U.S. Virgin Islands .

The OAS has accepted Juan Guaidó’s representative as ambassador to the organization as it ousts Nicholas Maduro’s appointee.

Ten Brazilian soldiers have been arrested after their army patrol fired on a car carrying a family in the city of Rio.

Look out for ‘Guava Island’ this April 12th live from Coachella on YouTube, starring Childish Gambino and Bajan star Rihanna.

And a Massachusetts town is set to host the inaugural Reggae Cannabis Awards this July in Spencer, MA.