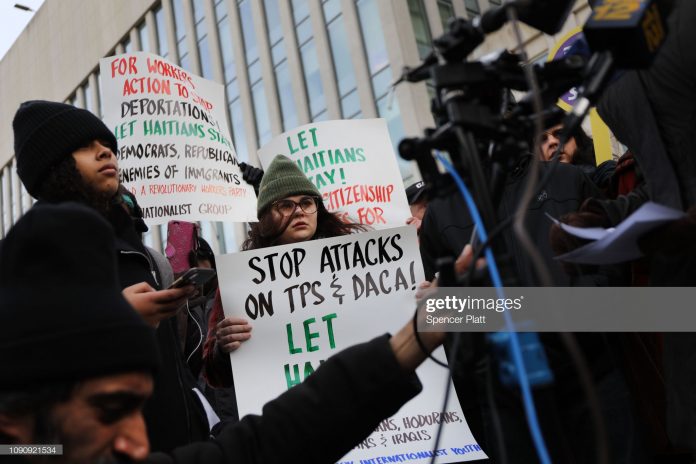 News Americas, NEW YORK, NY, Fri. April 12, 2019: Here are the top news making headlines from the Caribbean and its Diaspora for this Friday morning, April 12, 2019:

A federal judge in Brooklyn has blocked the government from terminating TPS for Haitian immigrant beneficiaries in the United States.

Two New York congressman have asked the FBI to investigate the deaths of a Westchester couple who died after an apparent car wreck in the DR.

Trinidad and Tobago’s government has passed an “unexplained wealth” law that gives authorities the power to seize the profits of crime.

The UK government says it is “disappointed” that the Cayman Islands has rejected gay marriage following a landmark legal ruling.

The Barbados still remains the most powerful in the Caribbean, ranking at 24th globally with a score of 159.

Three Caribbean born immigrants are among the candidates in a crowded NY City Council race to replace Jumaane Williams.

Pope Francis has canonized Victorino Arnaud Pages, who dedicated his life to establishing schools in the US and the Caribbean.

The Capitals of Quebec team has of the serious effects of the cancellation of the agreement between the Cuban Baseball Federation and MLB.

And like many immigrants, Caribbean roots rapper, 21 Savage, had his scheduled deportation hearing postponed this week with no new date set.