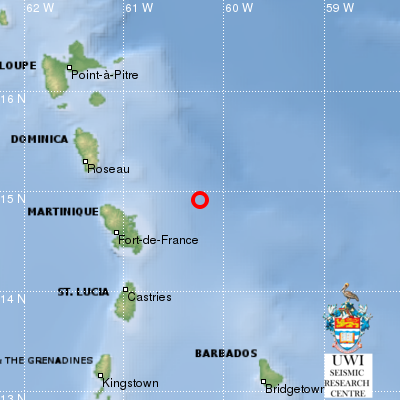 Here are the top news making headlines from the Caribbean, Latin America and their Diasporas for this Tuesday morning, April 16, 2019:

The Caribbean and Latin America region could see a mere 0.8 percentage growth this year according to the IDB.

Caribbean nationals are among millions taking to social media to express dismay at the fire at the Notre-Dame Cathedral.

Senator Chuck Schumer has promised the new Haiti ambassador to advocate for both TPS and the Caribbean Basin Recovery Act.

Guyana’s notorious drug lord, Shaheed Roger Khan, is set to be released from a US prison this July.

A Trinidad yacht, the Sylph, came under attack from Venezue­lan, Sun­day, according to the YSATT.

About 20 Cuban migrants nabbed by the Coast Guard over 2 days in Florida will be sent back.

Ecuador’s President says Julian Assange used the Ecuadorian embassy in London as a “centre for spying.”

And former Brazilian Football Confederation president Jose Maria Marin has been banned from all football-related activities for life.