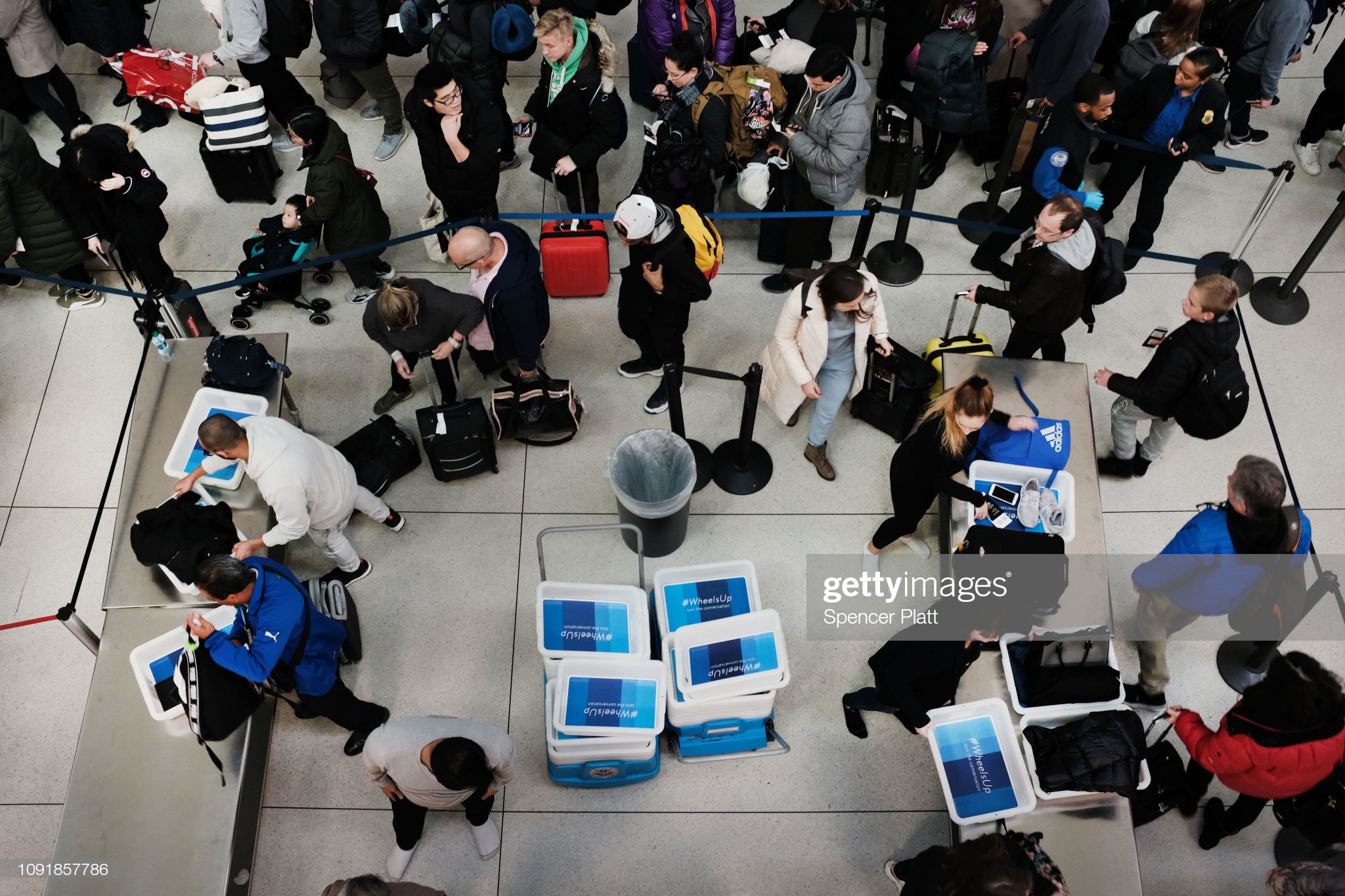 The US is warning nationals to “exercise increased caution” if travelling to Jamaica, the Bahamas and the DR.

A homeless man who threatened to cut off the Premier of Bermuda’s head has pleaded guilty to two charges of making death threats.

The number of people murdered in Barbados for the first three months of this year alone has reached an unprecedented 20.

The US is set to allow lawsuits against foreign firms doing business in properties seized after Cuba’s 1959 revolution.

A new ‘US-Caribbean Resilience Partnership’ with 18 Caribbean nations has been officially launched.

About 20 Cuban migrants nabbed by the Coast Guard over 2 days in Florida will be sent back.

And China says the US’ criticism of its role in Latin America is “slanderous.”