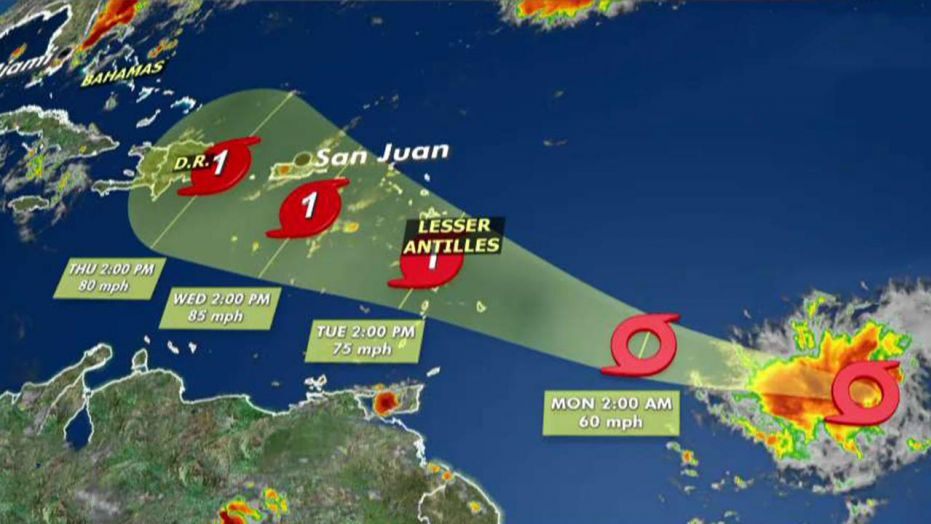 Jamaica, The Bahamas, Haiti, the Dominican Republic and Belize have all been identified as major drug transit or major illicit drug-producing countries by the US.

A Tropical Storm Warning is in effect for Barbados, Martinique, St. Lucia and St. Vincent and the Grenadines as Tropical Storm Dorian approaches, the National Hurricane Center said at 11 a.m. this morning.

Jamaican national Leon Haughton was detained for 82 days by ICE after the honey he was bringing into the US was mistaken for liquid methamphetamine.

An environmental organization backed by actor Leonardo DiCaprio has pledged to spend $5 million to help fight the fires surging through Brazil’s Amazon rainforest.

Several Caribbean musical stars including Machel Montano helped bring the curtains down on Carifesta in Trinidad on Saturday night.

India again thrashed the West Indies Cricket team as they claimed the win in the first test match in Antigua Sunday by a massive 318 runs.

And tonight’s MTV Video Music Awards has added Wyclef Jean to its all-star finale performance live from The Prudential Center in Newark.