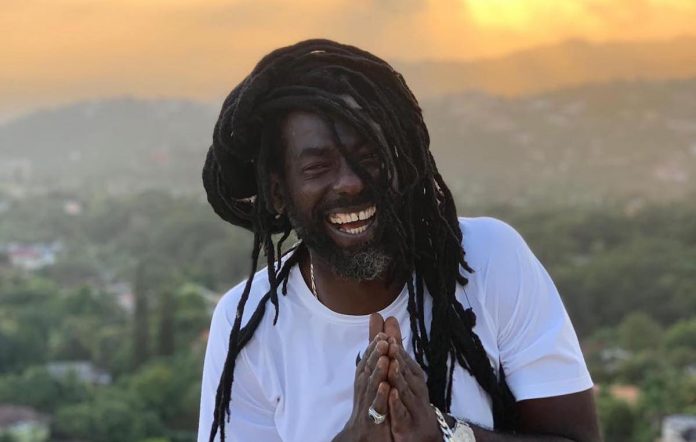 Hundreds bid adieu Wednesday to  11-year-old Riya Rajkumar who was allegedly killed by her Guyanese born father in canada on her birthday, Valentine’s Day, Feb. 14, 2019.

Former St. Kitts/Nevis Opposition Leader, Dr. Denzil Douglas, has won a passport case brought against him by the country’s AG.

Sir Richard Branson has announced a free concert to raise money for aid for Venezuela this Friday in colombia.

A Guyanese man was Wednesday found guilty of raping a ten year old girl in 2014.

Reggae star Buju Banton says he is ready to speak after weeks of silence, as the countdown begins to his March 16th concert in Jamaica

And Bahamas-roots actor, Sir Sidney Poitier, star of “To Sir With Love,” turned 92 on Wednesday.

10 Things To Know About The Man Who Could Become The First Caribbean Born U.S. DHS Secretary

Guess Which Black U.S. Leader Was In The Caribbean?