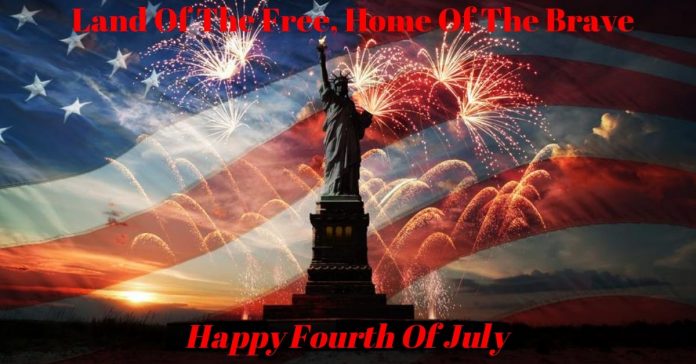 Caribbean immigrants are among 7,500 set to take the oath of allegiance and become naturalized U.S. citizens this July 4th across the country.

Caribbean born actors Winston Duke and Letitia Wright are among 842 new members added to the Academy.

Musician Rick Springfield has canceled his upcoming concert in the Dominican Republic “in an abundance of caution.”

Kingston, Jamaica has recorded 88 murders and 33 reported cases of rape so far this year.

A 14-year-old boy who murdered his friend in Guyana has been arraigned for murder.

St. Maarten Minister Emil Lee was ousted Tuesday by parliament with a no confidence motion.

Despite an incredible semi-finals Gold Cup match against Mexico, Haiti was left dejected after a 0-1 loss after 120 plus minutes of play, thanks to a penalty kick.

And Martinique-born star chef Marcel Ravin has been hired by Air France to add new “signature” dishes to its business and economy menus.

Cayman to benefit from CTO and Airbnb digital nomad Campaign ...