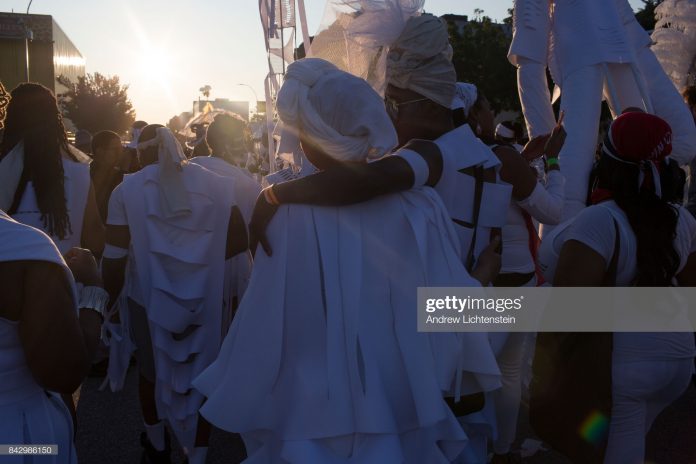 News Americas, NEW YORK,NY, FRIDAY, JUNE 14, 2019: Here are the top news making headlines from the Caribbean and its Diaspora for this Friday morning June 14, 2019:

The number of undocumented Caribbean immigrants in the US has been estimated at just 475,000 by the Pew Research Center.

James Archibald, the Grenada born former Special Assistant to late Congressman Major Owens is set to be return to court on August 8th to answer charges related to immigration fraud.

Bitcoin firebrand John McAfee has now ruffled the feathers of the Bahamas’ anti-corruption czar, according to Tribune 242.

Jamaican American Miramar Mayor and Presidential hopeful, Wayne Messam, is off of the debate state come June 26th and 27th in Miami.

Protests continues in Haiti Thursday with reports of a large crowd and rocks being thrown at vehicles in Port-Au-Prince.

Human rights group Amnesty International is urging the Trinidad and Tobago government to extend a registration period for Venezuela refugees in the country.

Puerto Rico’s governor has backed down from anti-LGBTQ legislation, hours after singer Ricky Martin slammed the bill as an ‘open door to hatred.”

Bermuda is set to hold its first LGBTI Pride march this August.

Flight Deal: US to Brazil from $602 Round-Trip