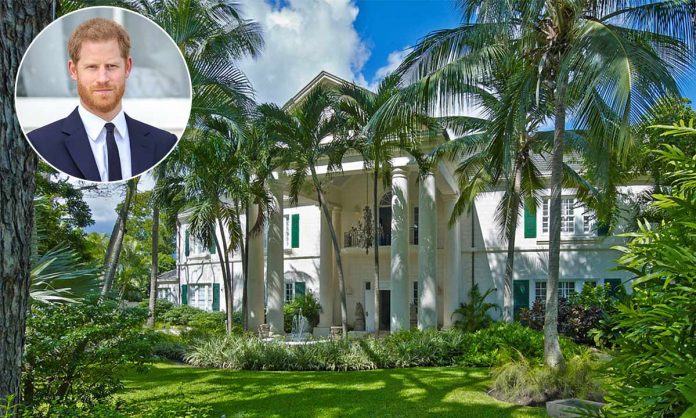 Immigrants from the Caribbean comprise around 10 percent of the US’ foreign born population a new Pew Center report says.

U.S. authorities are investigating whether a $1 billion worth of cocaine found on a ship docked in Philadelphia originated from The Bahamas.

Dominican Republic prosecutors now say David Ortiz was the victim of mistaken identity in a murder for hire plot.

Brooklyn New York State Senator Kevin Parker has welcomed a bill that will give undocumented immigrants in the city the right to obtain driver’s licenses.

Martinique beat Cuba 3-0 Wednesday night as the Gold Cup 2019 matches continued in the group stage of the CONCACAF tourney.

For a cool $10.6 million you can own the Bermuda home of Actors Michael Douglas and his wife Catherine Zeta Jones.

And the luxurious villa where Prince Harry and other celebrities have stayed in Barbados is on the market – for a whopping £31.5million.