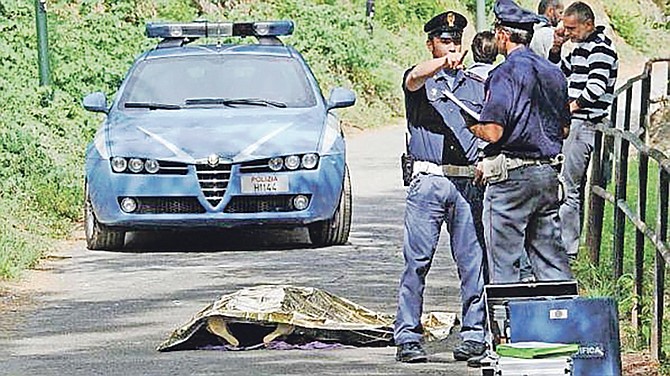 News Americas, NEW YORK,NY, THURS, JUNE 6 2019: Here are the top news making headlines from the Caribbean, Latin America and their Diasporas for this Thursday morning June 6, 2019:

3 Americans have mysteriously died at the Grand Bahia Príncipe Hotel in the Dominican Republic in the past few weeks.

A St. Vincent and the Grenadines man who examined his then common-law wife’s vagina in a public restroom, then beat her after accusing her of having sex with another man, has been jailed for 1 year.

Sandals Resort bosses say they refuse to “cower” in the face of a $5 million lawsuit filed against the resort giant in the Turks and Caicos.

A Mexican born church leader is being held in the US on 26 charges including human trafficking and child rape.

Barbados says it will sell its shares in regional airline LIAT, handing it back to Antigua and Barbuda.

A Jamaican businessman who was abducted in Trinidad & Tobago in April has been released after 51 days in captivity.

Jamaica’s Reggae Boyz beat the US national soccer squad last night 1-0 in a friendly in D.C.

The PGA Tour is going to Bermuda for the first time with The Bermuda Championship beginning Oct. 31.

And former Vogue editor, Selby Drummond, choose Anguilla to tie the knot this past weekend. Jamaica’s Reggae Boyz beat the US national soccer squad last night 1-0 in a friendly in D.C.