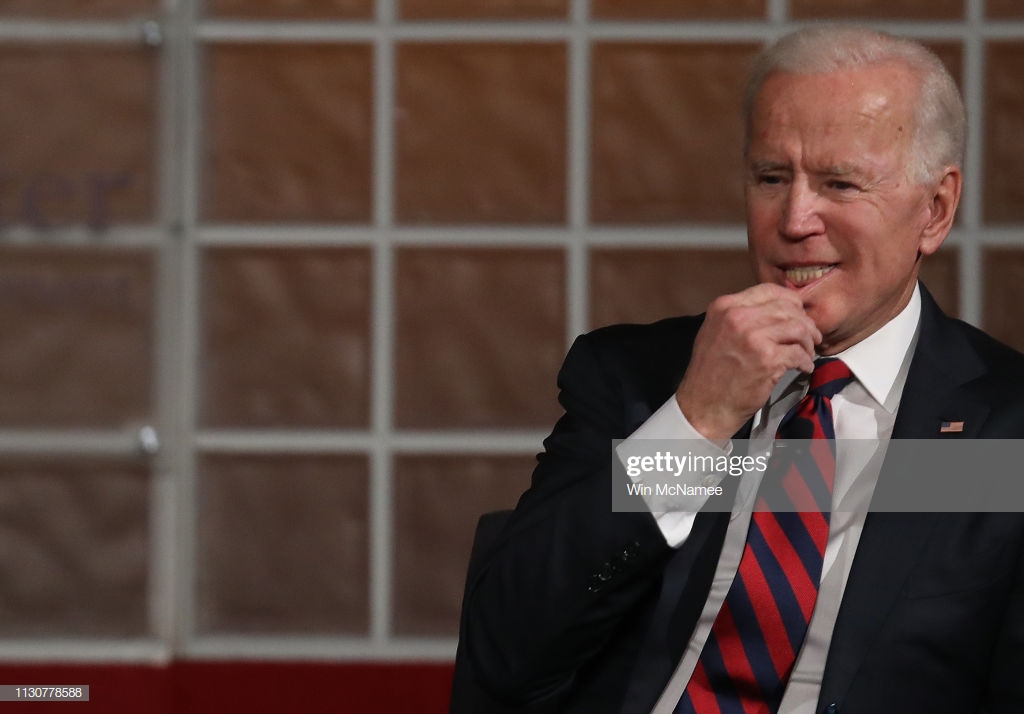 Jamaican national Tessicar Jumpp, who appeared before the same judge in Virginia, was given more jail time than Paul Manafort for a lesser crime, the Daily Beast is reporting. She conned victims out of $385,000. He conned banks out of $25 million. Judge Thomas Selby Ellis III gave her six years and gave Manafort four.

Judge Thomas Selby Ellis III, who sentenced Paul Manafort to a lighter sentence, was born in Colombia and appointed by Ronald Reagan.

While former US Veep Joe Biden was in St. Croix, Iowa pollsters find he leads an early poll of Democratic Presidential hopefuls.

The US is again warning nationals to exercise increased caution if travelling to Jamaica due to crime there.

Furious Venezuelans lined up to buy water and fuel on Sunday as the country endured a fourth day of a nationwide blackout.

Brazilian President Jair Bolsonaro is set to meet with Donald Trump in Washington on March 19th to discuss the turmoil in Venezuela.

The Daily Mail is reporting that Bond 25 will be partially filmed in the Caribbean island of Jamaica.

And John Legend will be performing at the 19th Annual Soul Beach Music Festival in Aruba this Memorial Day weekend.