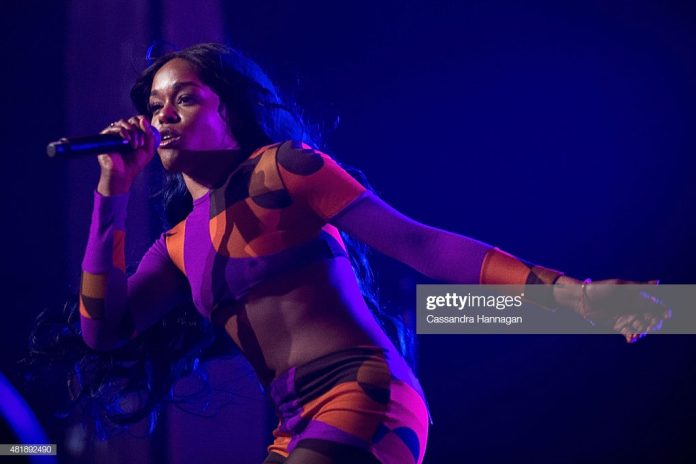 The husband of  a missing San Antonio Jamaican born woman has been detained for mental evaluation after a bizarre gun purchase. Police authorities are theorising that 29-year-old Andreen Nicole McDonald may have been a victim of foul play. She reportedly failed to show up at work or return to her residence, located near Canyo Golf and Wilderness Oak, on Friday, March 1, according to officials with the Bexar County Sheriff’s Office in San Antonio, Texas.

A 22 year old man on bail for sex crimes in Trinidad has been found in a forest there with a 16 year old girl.

The White House will soon impose major new sanctions against the Cuban government over its support for Venezuela, Fox News is reporting.

Azealia Banks has called on rapper Cardi B to speak up about ethnic cleansing and deportation of Haitians in the Dominican Republic.

An Ontario-based father-daughter rowing team has arrived on solid land in Antigua after spending three months crossing the Atlantic.

Juan Guadio says he will be returning to Venezuela today despite a threat of arrest.

The West Indies has cruised to a seven wicket win over England to tie the ODI series 2-2.

As Trinidad and Tobago gets ready to play mas today, Ronaldo London has been crowned the 2019 Calypso Monarch.

And Mr. Killa has claimed the International Soca Monarch crown in Trinidad and Tobago.