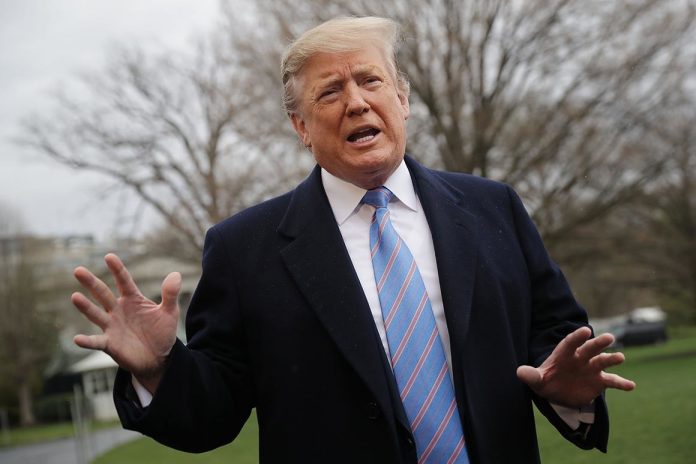 News Americas, NEW YORK,NY, Thurs. May 16, 2019: Here are the top news making headlines from the Caribbean, Latin America and their Diasporas for this Thursday morning May 16, 2019:

A manhunt is underway in Trinidad continued last night for three additional prisoners still on the lam after prison break.

The US says Eastern Caribbean countries are primarily transshipment points for drugs from South America.

A former Catholic priest who was defrocked after he was convicted of molesting two boys in New Jersey won’t face any new sanctions in the DR.

Antigua’s Ambassador is urging the US to extend the Caribbean Basin Economic Recovery Act.

Customers of FirstBank in the BVI are being asked not to open suspicious looking emails requesting sensitive account information.

US Border Patrol agents in Texas have rescued 120 Latin American migrants in a tractor trailer, trying to cross into Laredo, Texas.

Mexico is through to the 2019 Concacaf Under-17 Championship Final after edging Haiti 1-0 in the semifinals.

And rapper Drake reportedly touched down in the Turks and Caicos Tuesday, after his first flight on his $200 million private jet.