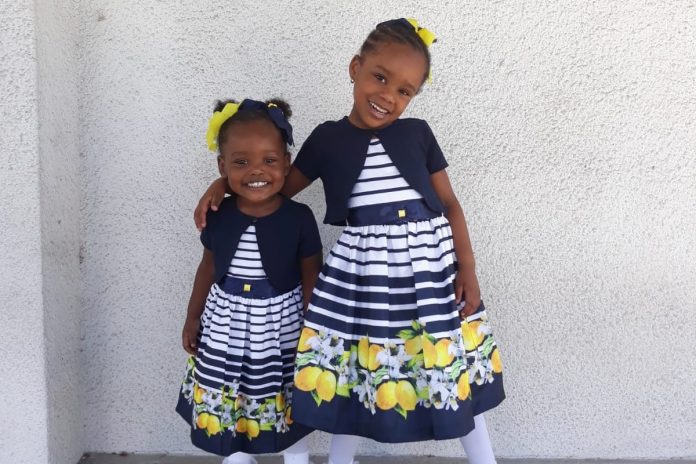 News Americas, NEW YORK, NY, Thurs. May 2, 2019: Here are the top news making headlines from the Caribbean, Latin America and their Diasporas for this Thursday morning, May 2, 2019:

A Jamaican family in South Florida that lost both their children to an accident have raised over $28,000 on GoFundMe. Akeena and Keanna
Bennett, 2 and 5, were seriously injured Sunday in a car crash along Interstate 95 in northern Broward County, FL authorities said and died at a local hospital. Lt. Alvaro Feola, a spokesman for the Florida Highway Patrol, said the children were not in car seats or wearing seat belts. The funds will be used to hold funerals both in Fort Lauderdale and in Jamaica.

The New England Patriots have added another Caribbean player to their roster, this time St. Vincent and the Grenadines’ N’Keal Harry.

A cruise ship with nearly 300 passengers has been quarantined in the port of St. Lucia after a case of measles was confirmed.

Trinidad police on Wednesday detained the country’s former attorney general as he was about to board a flight to the BVI.

Authorities in Haiti say they have killed the leader of a gang suspected of fatally shooting five people and injuring seven others last week.

US Marshals are offering up to US$10,000 for information on Jamaican Leroy Headley, wanted for the killing of a Vermont woman.

The FAA has issued an order prohibiting U.S. air operators from flying below 26,000 feet in Venezuela’s airspace.

The murder rate in St. Kitts and Nevis reached 10 Wednesday with the killing Monday night of 77-year-old Constance Thompson-Gumbs.

Millions of Cubans took to the streets on Wednesday in protest over new sanctions imposed by the Trump administration.

And several thousand anti-government protesters again marched in Venezuela on May Day calling for Nicholas Maduro to step down.

Peru Rescues Man Trapped in Mine After 7.0 Quake, No Deaths

Nyad back in the water in Cuba-Florida record swim