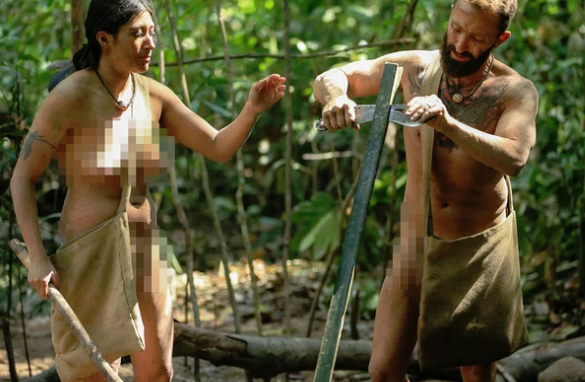 News Americas, NEW YORK, NY, Mon. May 6, 2019: Here are the top news making headlines from the Caribbean and its Diaspora for this Monday morning, May 6, 2019:

Sunday night’s ‘Naked And Afraid’ reality show featured Star Torres and Tony Wheeler of Idaho in stranded in the jungles of Guyana.

The scientology cruise ship quarantined in St. Lucia is now in Curacao where officials have started vaccinating people on board.

A military helicopter crashed in Hatillo, Venezuela over the weekend, killing 7, as protests there continue.

A High Court judge in St. Kitts and Nevis has ruled that Rastafarians have a right to smoke weed in the privacy of their home.

James Bond look like he will be in a Land Rover and not an Aston Martin – at least for the Jamaica shoot.

Sir Peter Harrison’s Farr 115 Sojana was again declared the overall winner of the 52nd Antigua Sailing Week this past weekend.

And in honor of Cinco de Mayo, the Mexican flag was raised at Bowling Green, NYC on May 4, 2019 by musician Arturo O’Farrill.

Tu Pum Pum: How Perreo Became the Glue That Holds Reggaeton Together