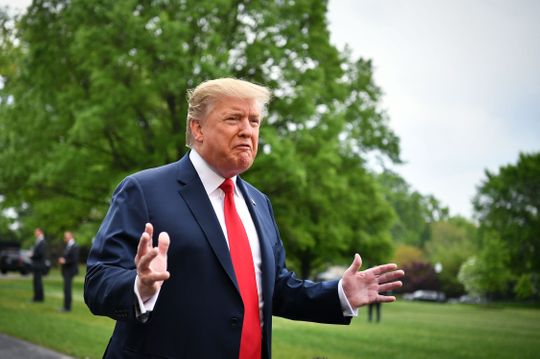 News Americas, NEW YORK,NY, Tues. May 7, 2019: Here are the top news making headlines from the Caribbean and its Diaspora for this Tuesday morning, May 7, 2019:

Another earthquake, this time a magnitude 3.8 on the Seismic scale, rattled three Caribbean islands during the early hours of Monday. The quake rattled Barbados, Trinidad and Tobago and St. Vincent and the Grenadines according to the UWI Seismic Research Center.

Cuba says Nicholas Maduro must be at negotiating table to fix Venezuela.

Passengers quarantined on a Scientology cruise ship could be permitted to disembark in Curacao today.

Boston Red Sox manager, Alex Cora, has bowed out of a White House visit over the president’s comments on Puerto Rico.

Laurentino ‘Nito’ Cortizo, who promised to combat inequality in Panama, has been declared president-elect in a close race.

Mexico played their best game in the CONCACAF U-17 tourney, defeating Trinidad and Tobago 5-0 to clinch first place in the group.

And Frenchman Jean-Jacques Savin, on an Atlantic solo crossing, has been rescued in Statia.