Professor Donald Jasper Harris, who is hardly ever acknowledged by the US veep, will be conferred with the Order of Merit (OM) during the Jamaica National Honours and Awards ceremony, set for October 18, 2021. The day is also observed as National Heroes Day.

Harris is being recognized for his outstanding contributions to national development. The professor, who turns 83 on August 23rd, was born in Brown’s Town in St Ann. The Jamaican American is a well respected economist and professor emeritus at Stanford University and is known for applying post-Keynesian ideas to development economics on economic analysis and policy regarding the Jamaican economy. He has served the island nation at various times as economic policy consultant to the Jamaican government and as economic adviser to successive prime ministers. Professor Harris has also done work with other developing economies.

The honor of the OM may be conferred upon any citizen of Jamaica or distinguished citizen of another country (an honorary member) who has achieved eminent international distinction in the field of science, the arts, literature or any other endeavor. It is not conferred upon more than two persons in any one year.

Harris is among 144 other distinguished Jamaicans who will be honored this year as the country marks its 59th anniversary of independence from Britain.

Four will be conferred with the Order of Jamaica (OJ), the country’s fourth highest honor. Veteran politicians, the Jamaica Labour Party’s (JLP) Pearnel Charles Sr, who has served as a member of the Cabinet and as Speaker of the House of Representatives; and former Opposition Leader Dr Peter Phillips, who has represented the People’s National Party in senior positions within the party and the Cabinet; are among those who will be honored with OJs for their outstanding contributions to public service. 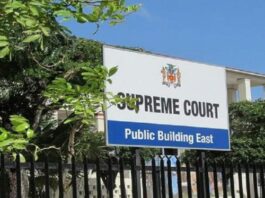 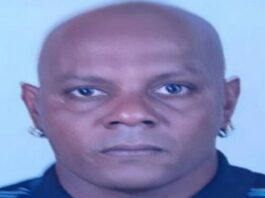 Book thrown at St Catherine man who was declared wanted for... 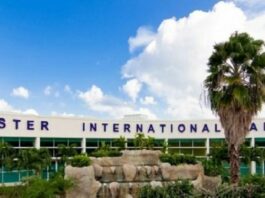 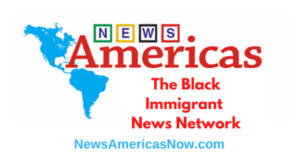