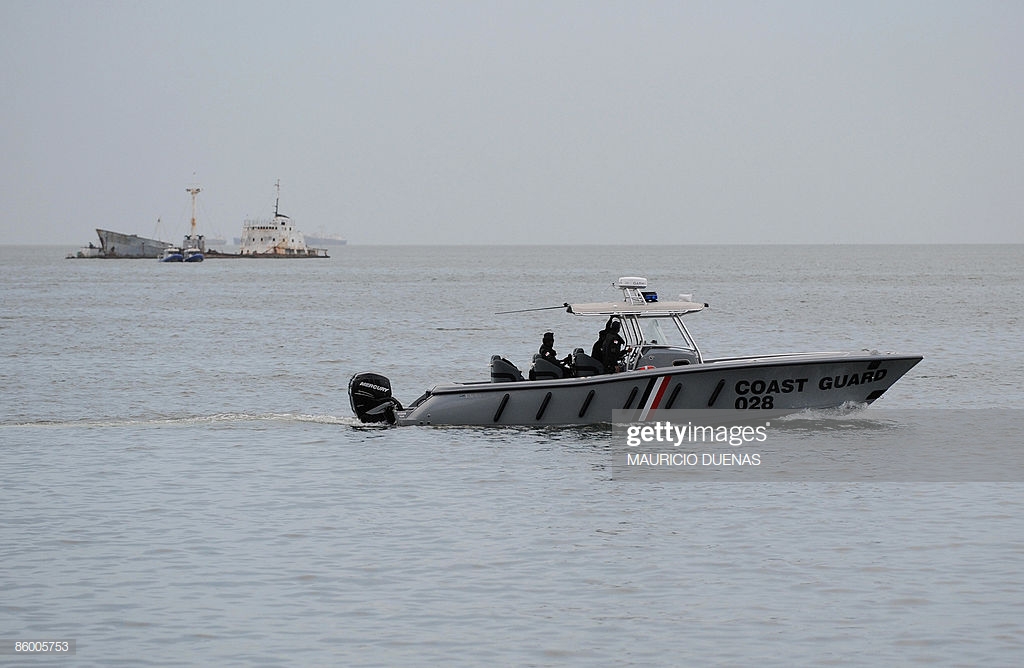 Venezuela has launched a desperate search for survivors Thursday after a vessel carrying migrants to Trinidad capsized.

Uruguay is set to begin exporting medical marijuana to Europe, Canada and Australia.

Canada is urging its nationals to exercise a high degree of caution if traveling to Brazil or Colombia.

Large portions of Peru remain underwater due to severe ongoing flooding which has destroyed 123 homes.

After 183 days apart, a Honduran man has been reunited with the 8-year-old brother he raised like a son.

Four Latin American countries with Brazil in the lead have made with the latest list of greatest primary forest loss.

Several dozen diplomats walked out from the U.N.this week to protest a speech by Venezuela’s foreign minister.

Argentina is the world’s second-riskiest sovereign borrower, behind Venezuela.

As Catholic clergy give refuge to protesters in Nicaragua, Pro-government armed groups have retaliated by ransacking churches.

Guatemala has nixed the presidential bid of Mario Amilcar Estrada Orellana who was nabbed in the US.

U.S. Soccer is facing a lawsuit from Relevent Sports over a planned ecuadorean soccer match in Miami.

And new reports claim Humans settled in southwestern Amazonia and even experimented with agriculture much earlier.